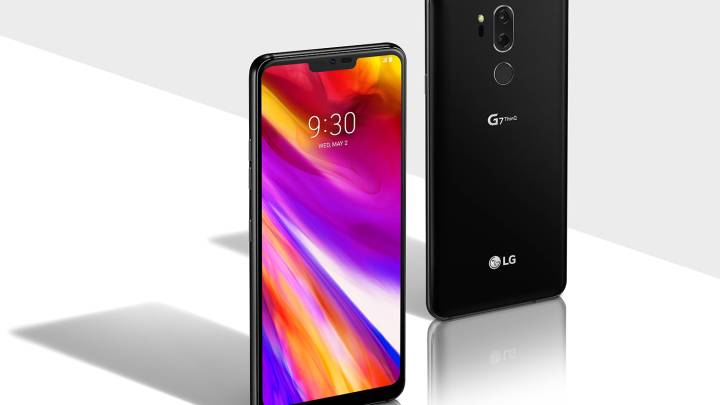 Deals on smartphones aren’t hard to come by these days, but since almost all the good deals come from carriers, you have to wade through a minefield of small print to actually get a phone. Forget walking in and exchanging money for goods: Almost every carrier deal includes a two-year installment plan and the opening of an additional line, and if you get away without an eligible trade-in, you’ve done well.

So even though the sticker price discount on this LG G7 ThinQ from B&H isn’t quite as good as some other deals we’ve seen, the simplicity of the deal is good. Pay $629 with your choice of financial instruments right now, and you’ll get a fully unlocked phone that you can use on any American carrier in the mail within a couple business days.

The B&H sale runs until July 28th, and takes the regular price of $749 down to $629, which those of you who can use a calculator realize is $120 of savings. You also get a free tempered glass screen protector, which is a nice extra. Normally, this is the part where I mention how you have to activate a new line and commit yourself to one carrier for the next two years (or lose your bill credits), but that is mercifully not the case.

The LG G7 ThinQ (no, I still haven’t gotten used to typing out that godawful name) is GSM and CDMA compatible, which means that it will work with any of the wireless networks in the US. Notably for T-Mobile customers, it’s also one of the few handsets compatible with T-Mobile’s new 600MHz spectrum, which is great news for your coverage.