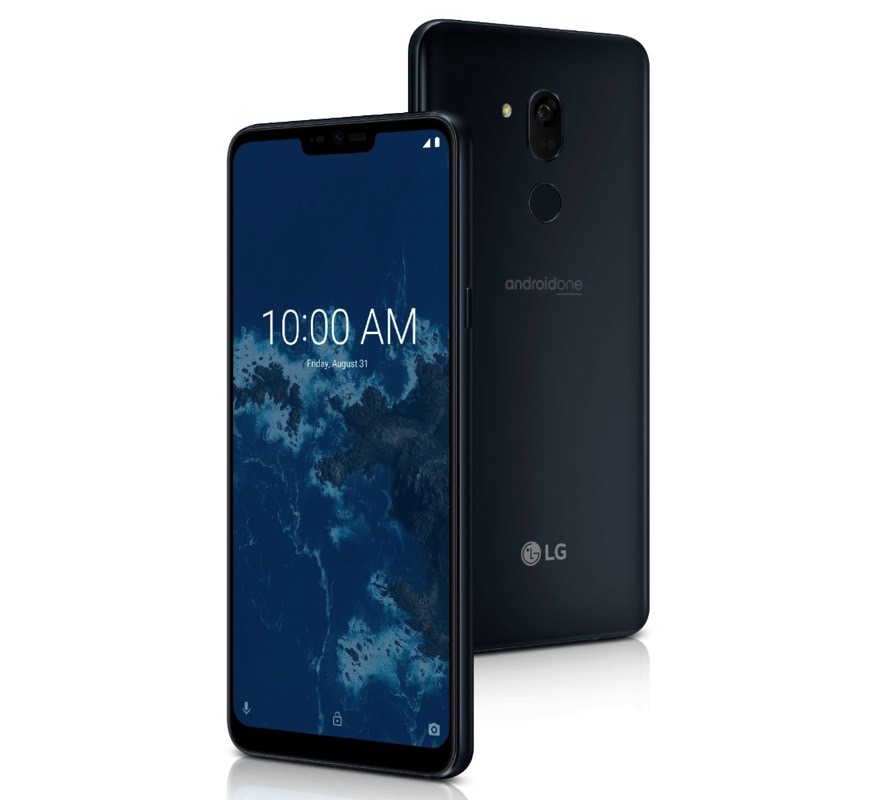 Samsung last week launched its first Android Go handset ever, an entry-level device you should avoid if you can find Android Go alternatives in your area.

LG quickly followed on Tuesday with its first Android One device ever. This is a device that’s on par with last year’s Galaxy S8 and Pixel 2, which are still excellent phones. Well, it’s more like the Pixel 2, because it’ll run an unaltered version of Android.

Sporting specs that you’d typically see on last year’s Android flagship handsets, including the LG G6, the LG G7 One will be a lot more expensive than Android Go phones. But Android One phones aren’t supposed to be as cheap as Android Go devices.

The price was not unveiled in LG’s announcement, but the phone will be on display at IFA 2018 in Berlin later this week, so availability details will be shared with the public in a few days. The company does say the new phones — it’s also launching a G7 Fit version — will sell at “exceptional” price points. Then again, we already have a Snapdragon 845 phone selling at an unbelievably low price, so LG’d better make you a G7 One offer you can’t refuse.

The G7 One will join other notable Android One handsets, including the Nokia 8 Sirocco, Nokia 7 Plus, Nokia 6, Xiaomi Mi A2, and many others.

The LG G7 Fit, meanwhile, packs a 2016 chip, the Snapdragon 821, and offers virtually the same specs as the One, minus the vanilla version of Android.