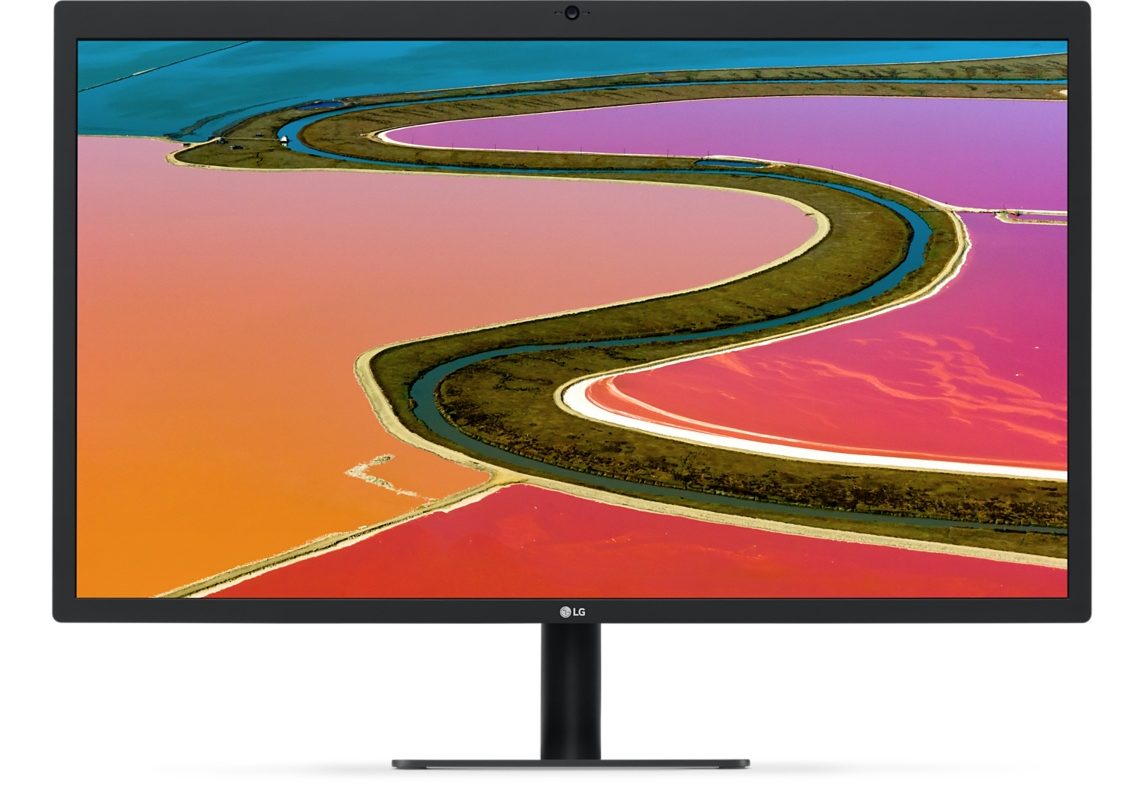 It’s not been a good few months for Apple and deadlines. The AirPod and BeatX wireless headphones that were supposed to make the iPhone 7 tolerable have been delayed for months, and now it looks like a key MacBook Pro accessory might not make it into stores before Christmas.

The LG 5K monitor that Apple has touted as a replacement for its Thunderbolt Display was originally promised for an “early December” delivery. Well, it’s now long past early December, and an LG rep has apparently confirmed to 9to5Mac that the display is going to be delayed.

Apple originally said the display would be available “in December,” so technically, we aren’t behind schedule yet. But Apple also announced promotional pricing for the 5K monitor of $974, over $300 less than the RRP of $1299. That promo pricing runs out on December 31st, so obviously Apple was expecting it to be on sale earlier than the end of the month.

It also means that if you’ve got your eye on LG’s 5K monitor, you’re going to have to hustle to get the deal. Pre-orders aren’t even open yet, so at best you’ve got 10 days to place your order.

LG’s 5K UltraFine monitor was introduced by Apple during the MacBook Pro keynote as a replacement for Apple’s Thunderbolt Display. The monitor was designed by LG in close partnership with Apple, and heavily uses the USB-C standard that Apple is pushing hard in its latest computers. Using one USB-C cable to connect your MacBook to the display, you get the video out, power in to your laptop, and additional USB-C ports on the 5K monitor.