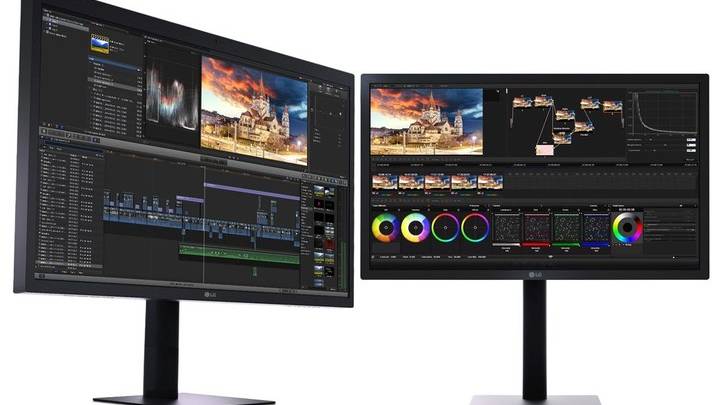 Earlier this week, reports emerged that LG’s new UltraFine 5K Display, the spiritual successor to Apple’s Thunderbolt Display, stops working if it’s located too close to a Wi-Fi router. The rumors had too much of an AntennaGate vibe to them to believe, but today, the company has confirmed the issue, and given a very Antennagate-style solution.

According to a statement given to TechCrunch, the basic solution is to keep the monitor at least two feet away from a Wi-Fi router:

“Changing the location or positioning of either the router or the display should resolve the issue. Customers continuing to experience issues with their UltraFine displays are advised to contact their nearest LG customer center for prompt service.”

That should be a simple fix for most people, but anyone who has a sleek and small home office setup (read: the kind of people that Apple and LG want buying their stuff) might not have much of an option to relocate gear.

The good news is that LG is going to fix monitors down the line, which should be as simple as adding some shielding to the monitor to prevent rogue Wi-Fi signals from messing everything up again.

It’s an embarrassing series of events for LG and Apple, both of whom went big on the new monitor at its launch in November. Apple made the unusual move of showing off LG’s monitor on stage during the MacBook Pro debut, which gave the screen the official seal of approval as a Thunderbolt Display successor. Such a public endorsement from Apple brings a few expectations; one of them is that hardware won’t fail when you hold it wrong.