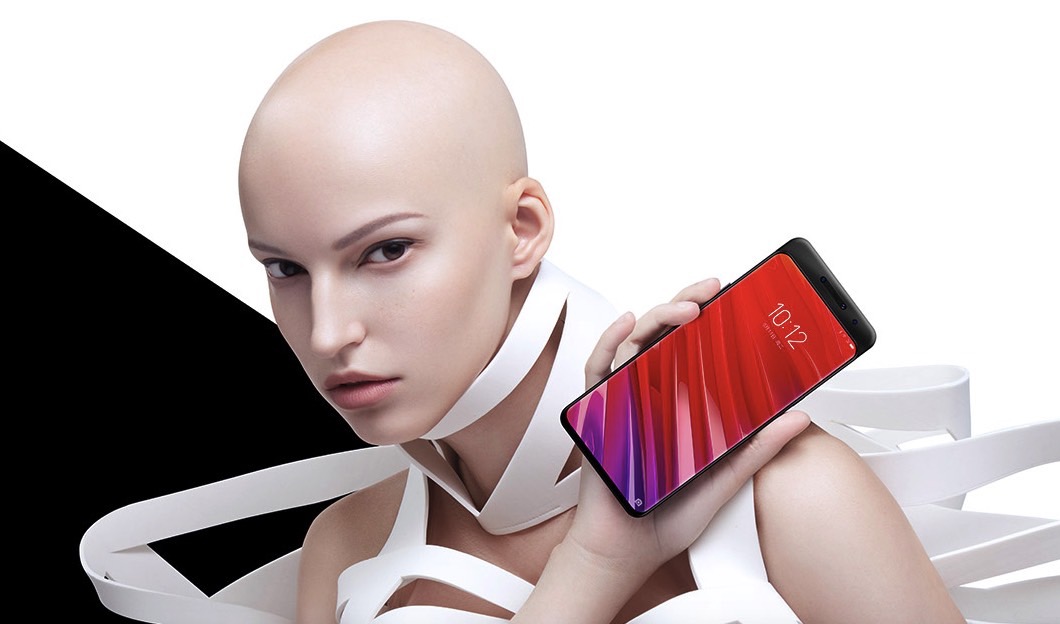 In just a matter of weeks, we saw a few Android flagship smartphones come out sporting 10GB of RAM, which seems like overkill for mobile devices. Chinese smartphone makers Xiaomi and OnePlus have such devices, including the Xiaomi Black Shark and Mi Mix 3, and the OnePlus 6T McLaren Edition. But forget all about that for a second, as the first smartphone with 12GB of RAM was just unveiled. Spoiler alert, it also comes from China, and you can’t get it right now.

That’s because the Lenovo Z5 Pro with 12GB of RAM and 512GB of storage, a phone version that also rocks Qualcomm’s Snapdragon 855 chip, is only expected to launch in China at some point in 2019. The phone will cost 4,398 yuan ($638) in China, but availability details for international markets haven’t been revealed. A crazy rumor said a few weeks ago that Samsung will launch a Galaxy S10 version with 12GB of RAM and 1TB of built-in storage next year.

The phone features an all-screen design like most 2018 Android flagships. The Z5 Pro, however, doesn’t have a notch at the top, and that’s because Lenovo went for a camera slide-out mechanism similar to what other Chinese handset makers did earlier this year.

Other features include a 6.39-inch Samsung OLED screen, Bluetooth 5.0, 802.11ac Wi-Fi, dual-SIM support, and 3350 mAh battery. A fifth-gen in-display fingerprint sensor will handle authentication. Also, there’s no headphone jack on this device, which is hardly surprising, considering that it features a slide-out mechanism. Wireless charging isn’t supported either. A USB-C port will handle both your audio and charging needs. Finally, the Z5 Pro runs Android 9.0 Pie with Lenovo’s UI on top.

Images from the phone’s event shared on Twitter by Samsung insider Ice Universe reveal that the Z5 Pro outscores the new iPhone XS and XR in AnTuTu, but it’s likely the extra RAM is to blame.