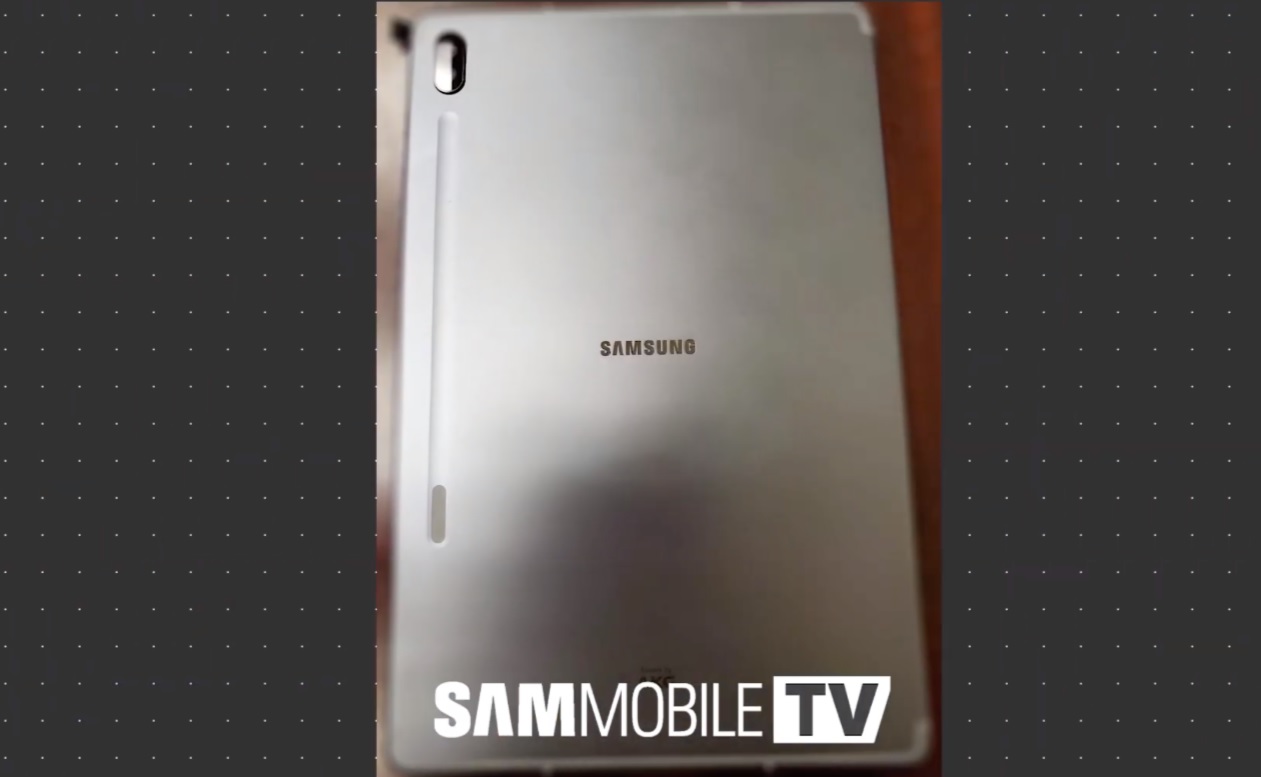 While Samsung’s upcoming Galaxy Note 10 has been the subject of countless rumors in recent months, it’s not the only flagship device the South Korean company plans to launch in the second half of the year. On Tuesday morning, SamMobile revealed that the Galaxy Tab S6 will be the next flagship tablet from Samsung, which suggests the tech giant is skipping the Galaxy Tab S5 after launching the Tab S5e earlier this year.

In addition to confirming the name of the tablet, SamMobile also shared the supposed specifications of the tablet. The highlight has to be the Snapdragon 855 processor, which is a significant step up after Samsung opted to stick with the Snapdragon 835 on the Tab S4, despite the chip already being out of date.

The Galaxy Tab S6 is also said to feature a 10.5-inch display and 6GB of RAM. SamMobile says Samsung will forgo the 64GB storage option and start at 128GB, but a 256GB model will be available as well. Being a Samsung tablet, it will also come equipped with a Bluetooth-enabled S Pen stylus, and there will even be a small groove on the back of the device where the S Pen can magnetically attach to the tablet and charge.

But the most drastic change, according to SamMobile’s sources, is the dual camera that Samsung will be including on the rear of the Tab S6. SamMobile wasn’t able to share any specific details about the dual camera, but notes that this is the first time Samsung has included the feature, and says real-time 3D tracking could be possible.

SamMobile’s source was also able to confirm that the Tab S6 will carry model number SM-T860 for the Wi-Fi variant and SM-T865 for the LTE variant, will come in Gray, Blue, and Brown, and will have a keyboard cover accessory. No release details were revealed, but Samsung announced the Tab S4 on August 1st, 2018.