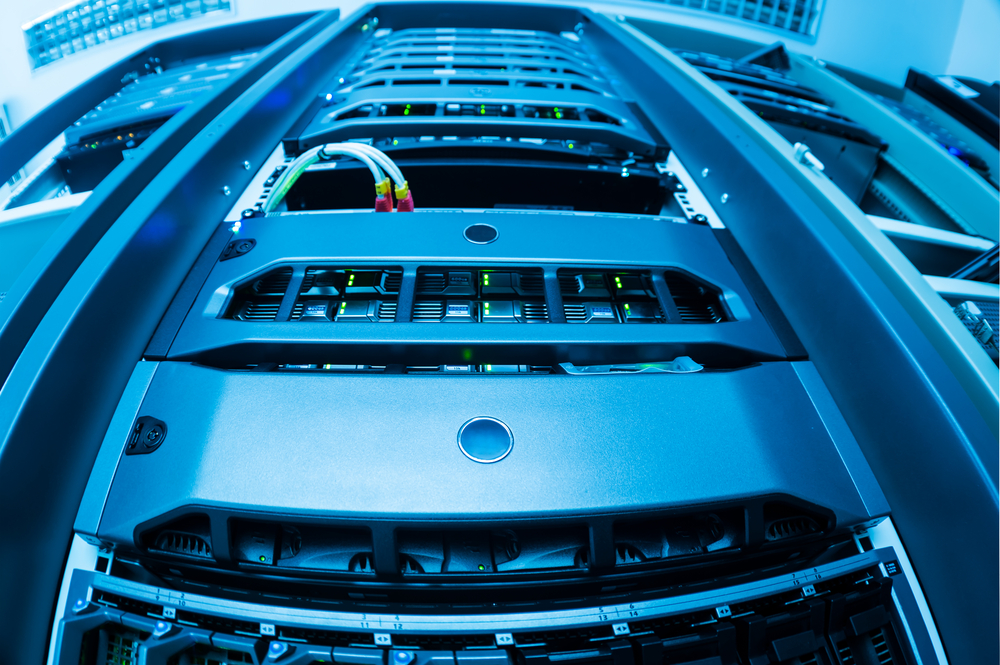 No one, not even the most dedicated sysadmin, can justify buying a 60TB SSD. That much data is better stored on a tape deck, or in a giant planet-sized supercomputer à la Hitchhiker’s Guide to the Galaxy. But Seagate clearly disagrees, because it’s gone ahead and built it anyway.

Let’s try and put 60TB into perspective for you. By my back-of-the-calculator math, that’s enough for 85,000 TV episodes, 14,000 movies, or 80 years of regular-quality MP3 music. That is, scientifically speaking, quite a lot of music.

DON’T MISS: Leaked photo shows something that sure looks like the iPhone 7’s processor

Obviously, this drive is aimed at the enterprise users of the world, and is specced and priced accordingly. It has twice the data density and four times the storage size of any other drive, all in the same 3.5-inch form factor that you’re probably used to (and is standard in data centers around the world).

Unlike other SSDs, it’s also apparently capable of handling data that’s in frequent use, or data that’s in cold storage for weeks. Of course, if you’re using an SSD to store “cold” data, that’s a waste.

Availability and pricing are still up in the air, although the 60TB drive is supposed to launch sometime in 2017. As for price, I suspect “a lot” may be the answer. The real question is whether it’s cheaper, per terabyte, than other solid-state drives around. For most people with 60TB of data to store, physical space often isn’t at such a premium.

Oh, and in case you were thinking that 60TB was a little small? Yep, there’s a 100TB drive apparently in the works, provided you have some spare organs for sale.