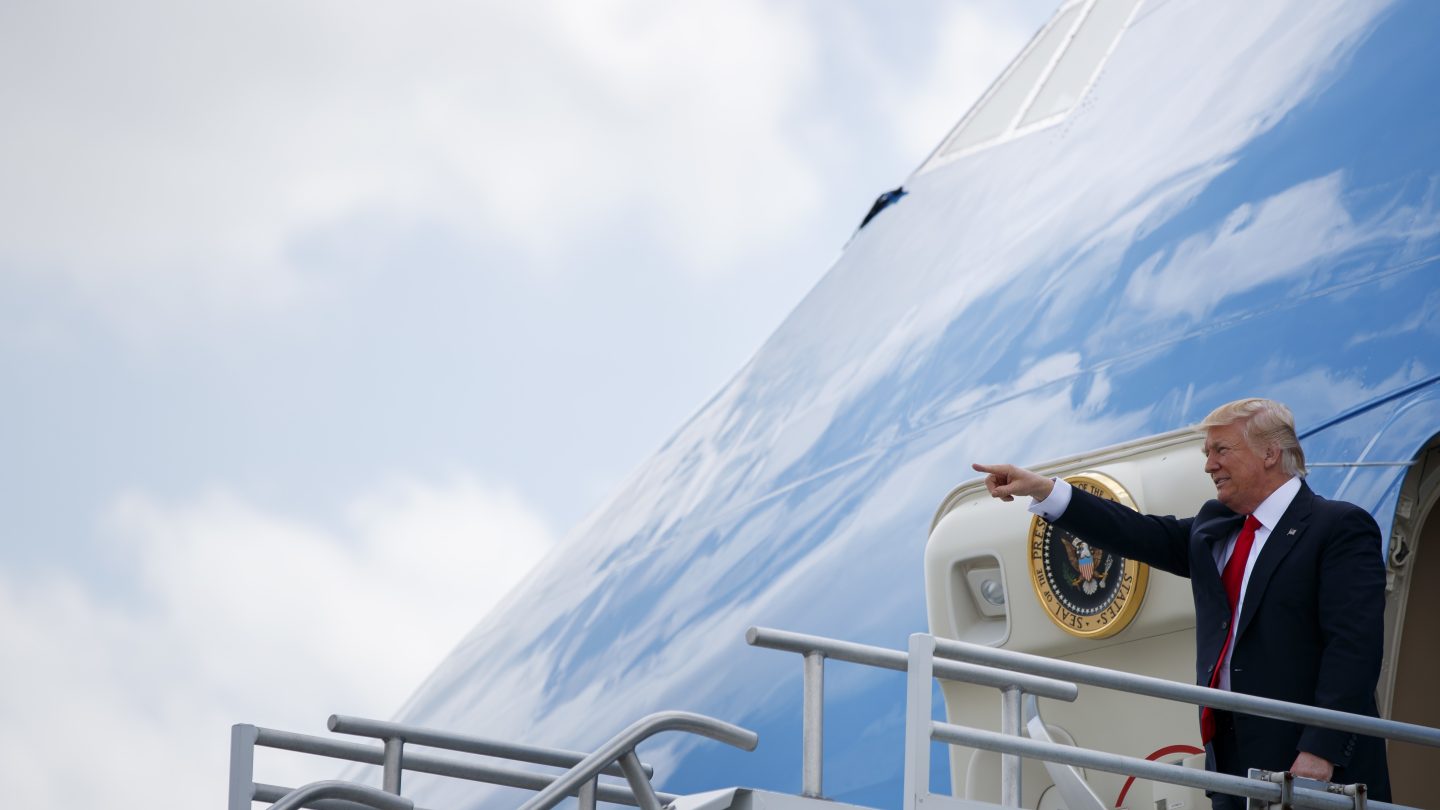 Donald Trump’s desperate need to brag about something whenever he gets the chance is what got him in more trouble with the Russians. In case you missed it, he divulged highly classified information to Russians during a controversial White House visit. It turned out the information Trump offered was related to the laptop ban the US imposed a few months ago on certain Middle Eastern countries, and which it planned to extend to all of Europe.

New reports reveal terrifying details about the plot that caused the laptop ban. Still, these details suggest the threat may not be significant enough to ban large electronics from carry-on luggage on all flights from Europe.

According to USA Today the information that Trump divulged to the Russia, potentially endangering a sensitive intelligence relationship with an ally in the process, concerns laptop computers and their batteries.

Apparently, ISIS operatives have figured out how to insert a bomb inside a laptop battery in such a manner that the laptop would actually still power up if needed. By verifying that the computer boots up as expected, airport security could determine that a laptop is safe and allow an attacker to bring a bomb inside the plane.

A BBC report on Thursday said that US and EU officials have decided not to expand the laptop ban to Europe, after a four-hour meeting. However, officials said that other measures are still being considered, though they failed to elaborate on what these measures might be.