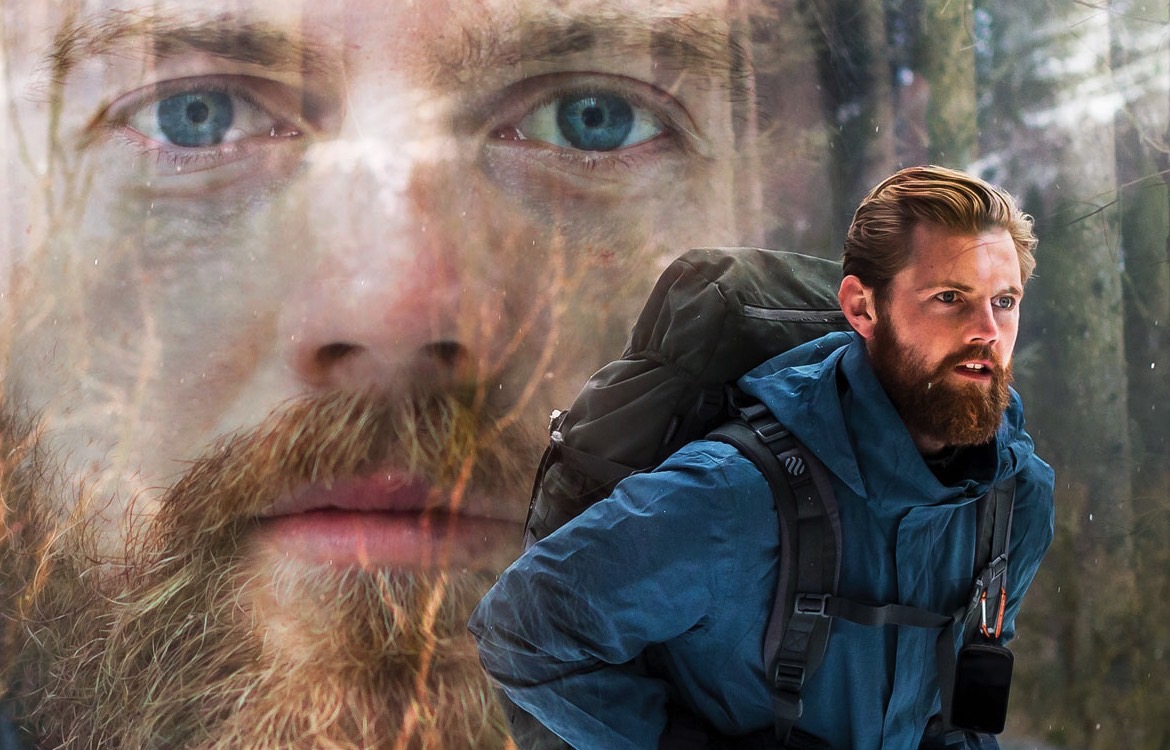 As soon as you’re done staring into those glacial blue eyes, you might want to look for the actual mobile device in the image above, which happens to be the Land Rover rugged Android phone nobody has ever asked for.

The Land Rover Explore outdoor phone was announced initially in late January at ISPO 2018, but Bullitt, the same company that licensed the Caterpillar phones, just re-announced it with only a few days to go until MWC 2018.

The device is “designed for people who live for adventure and need a phone that can survive whatever it’s put through,” the press release reads. What’s Land Rover’s involvement? Well, the phone “takes subtle design cues from the unbeatably capable and versatile Land Rover Discovery.” That’s probably what you want from a rugged phone, to take inspiration “the front grille design through to the headlamp architecture and even the knurled finish of the interior dials.”

We’re looking at a bulky device supposed to withstand all sorts of accidents. The phone has a 5-inch HD display, and a factory fitted screen protector. The IP68 certified phone can survive drops from 1.8 meters and dips in water, including the salty kind. The Land Rover phone can deal with extreme temperatures, thermal shock, humidity, and vibration exposure, the report says.

Just like the Cat S61, the Land Rover phone can be controlled with gloves and wet fingers.

The handset features dual-SIM support and comes with a 4,000 mAh battery that handles two days of use or one day of activities which involve constant GPS tracking. Additional battery packs are available, including the Adventure Pack (3,600 mAh) and the additional battery (4,370 mAh).

Other specs include the deca-core MTK Helio X27 chipset, 4GB of RAM, 64GB of storage, 16-megapixel main camera, 8-megapixel front camera, and Android Nougat under the hood, with a planned Oreo update down the road. The Adventure Pack also includes a 25 x 25 ceramic patch GPS antenna, protective case, and stainless steel carabiner with canvas strap. There’s also a Bike Mount package for the phone, in case that’s your outdoors thing.

The Land Rover Explore phone launches in April and will cost €649 or £599, depending on market. The Adventure Pack is apparently included in that package. This is the website you want to bookmark if this device appeals to you.