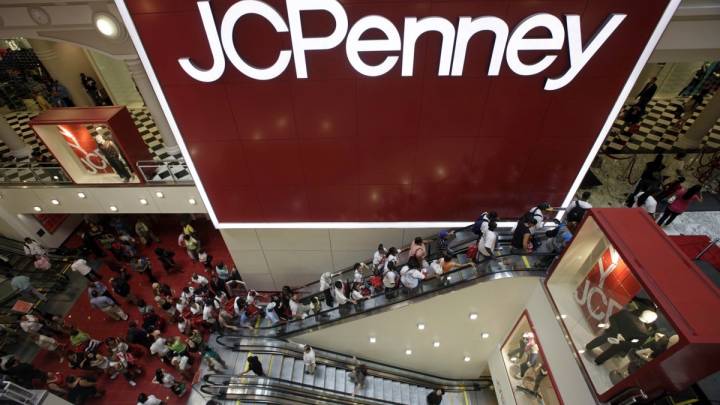 The Black Friday 2017 season has officially started, with ads from various retailers leaking left and right. Some companies are offering early deals starting with November 1st, while others are simply getting ready for the busiest shopping period of the year.

One of the trends that we’ve already spotted concerns gaming consoles. Most retailers will get you a great PS4, or Xbox One deal this Christmas season, with prices dropping below $200. Even JCPenney has a console $199.99 PS4 offer for you.

We usually focus on tech and gadgets deals in our yearly Black Friday coverage so we may ignore leaked ads from retailers like JCPenney if there’s nothing interesting in the tech department. But this year’s ad does have a few gem.

Posted online by BestBlackFriday, the JCPenney ad scan has 72 pages, which means it probably covers pretty much everything you’d be interested in buying this Christmas season.

In addition to the actual price cuts, the retailer will get you this Black Friday, it’ll also reward early shippers with coupons, including $500 off on $500, $100 off on $100, and $10 off on $10. These coupons are valid through Christmas, but you’ll have to hurry to a store near you on Thursday to get one.

Here are JCPenney’s Black Friday tech deals for you:

The full JCPenney Black Friday 2017 ad is available over at BestBlackFriday.