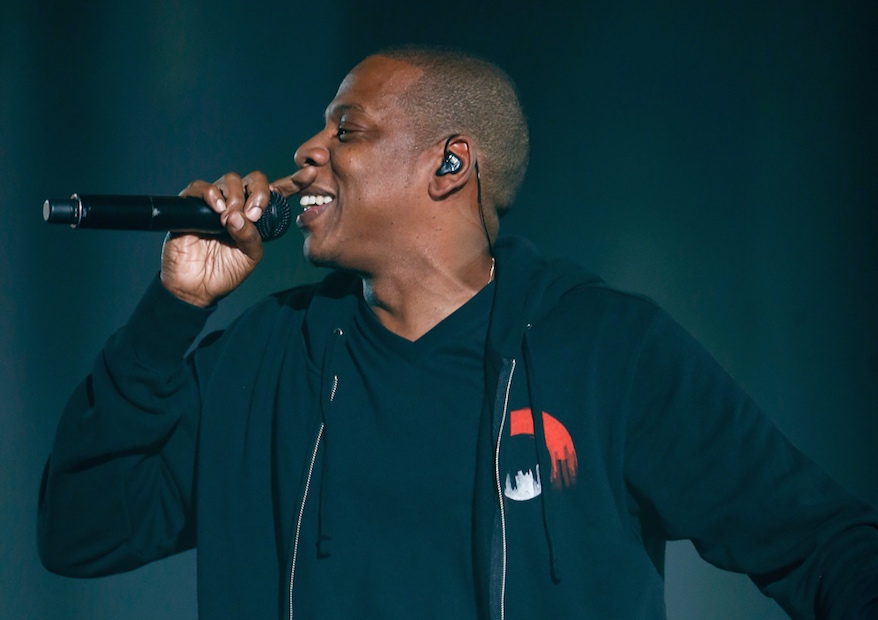 Jay-Z surprised fans last week when he stealthily dropped a brand new 10-song album titled 4:44 this past Friday. Almost instantly, the album began generating an overwhelming amount of buzz online due to some strategic and thinly veiled lyrical jabs Jay-Z threw at well-known personalities like Kanye West, Kim Kardashian, Future and others. At the same time, the release — which just so happens to be the 13th of Jay Z’s career — also generated a good bit of frustration as the album was released as a Tidal exclusive.

Not to worry, rumor has it that 4:44 won’t remain a Tidal exclusive for much longer. Citing sources familiar with the matter, Billboard over the weekend reported that the album will be coming to Apple Music and to iTunes later this week.

A source confirmed that 4:44 will be added to Apple Music/iTunes next week after its one-week exclusivity window on Tidal.

A source close to the project also said that a physical release is eventually planned, though no timetable has been set yet for that roll-out.

If this report pans out, fans can expect to see the album hit Apple Music next Friday.

Interestingly enough, a song on 4:44 appears to take shots at Apple Music, with Jay-Z rhyming:

F*** a slice of the apple pie, want my own cake / Chargin’ my own fate / Respect Jimmy Iovine / But he gotta respect the Elohim as a whole new regime / And —— playin’ for power, huh / So our music is ours