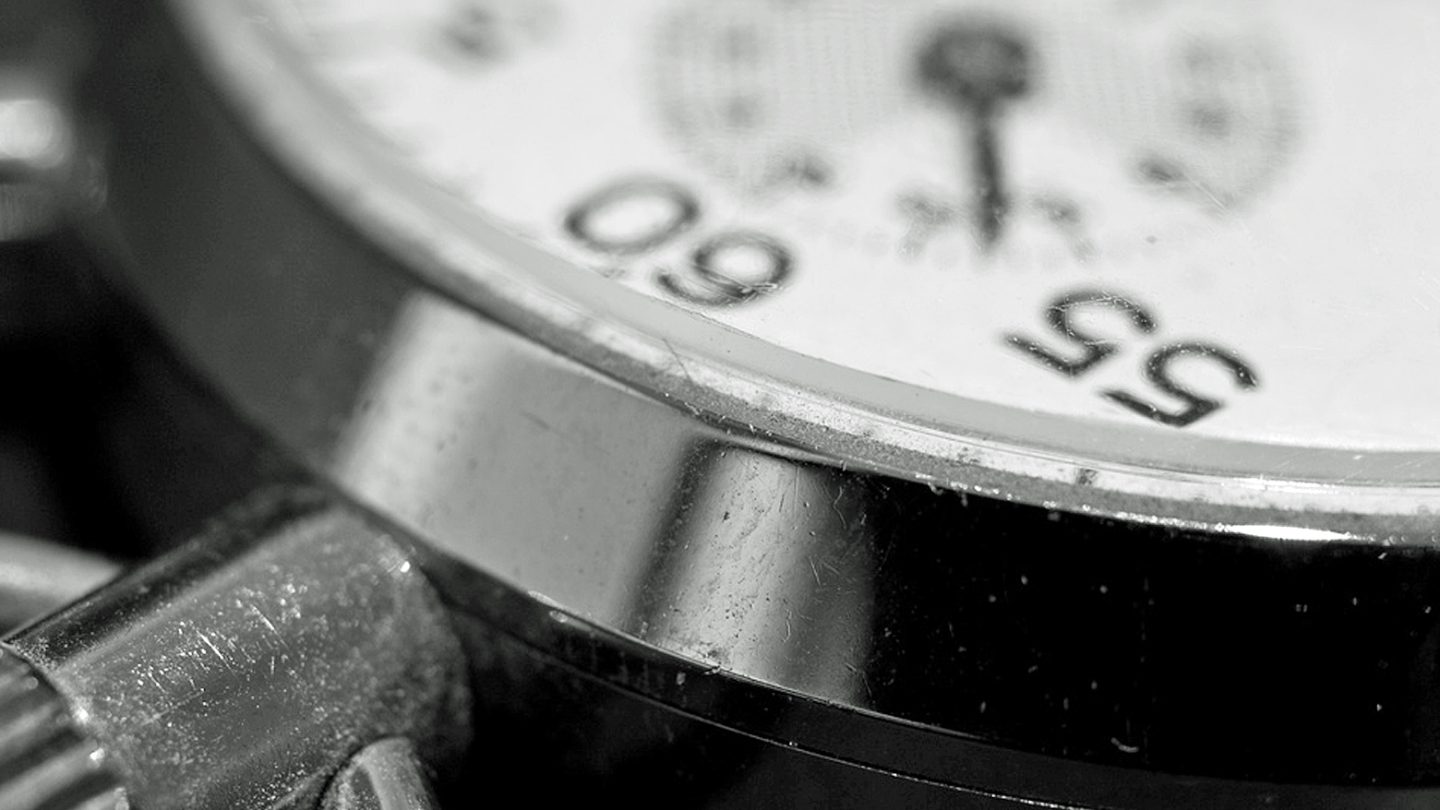 It might feel like 2016 has already overstayed its welcome, but if you’re counting down the seconds until 2017 shows up, you better add one more. 2016’s final minute will be exactly one second longer than every other minute of the year, and it’s all due to the speed of Earth’s rotation not lining up perfectly with the ridiculously accurate atomic clocks that timekeepers use to tally every passing second.

It’s called a “leap second” and it’s not an uncommon occurrence. These extra seconds are added either at the stroke of midnight on June 30th or December 31st of any given year, depending on whether or not the adjustment is needed. The most recent leap second took place in June of 2015, and the most recent before that was June of 2012.

Sometimes an extra second is needed in consecutive years, like from 1992 through 1995, but there have also been long stretches of time in which no adjustment was needed, like from 1999 until the end of 2005.

So why do they exist? Well, astronomical timekeeping has always relied on the length of an Earth day as a standard. The length of a day is determined by the Earth’s rotation, which isn’t perfectly consistent. Our planet is spinning slightly slower with each passing year, and in order to keep our clocks as close to accurate as possible, an extra second needs to be occasionally added to balance things out.

2016’s extra second will take place right at the very end; instead of ticking over from 11:59:59 PM to 12:00:00 AM, as would normally happen, 11:59:60 PM will sneak in between, keeping the world’s clocks on schedule until an extra second is inevitably needed once again.