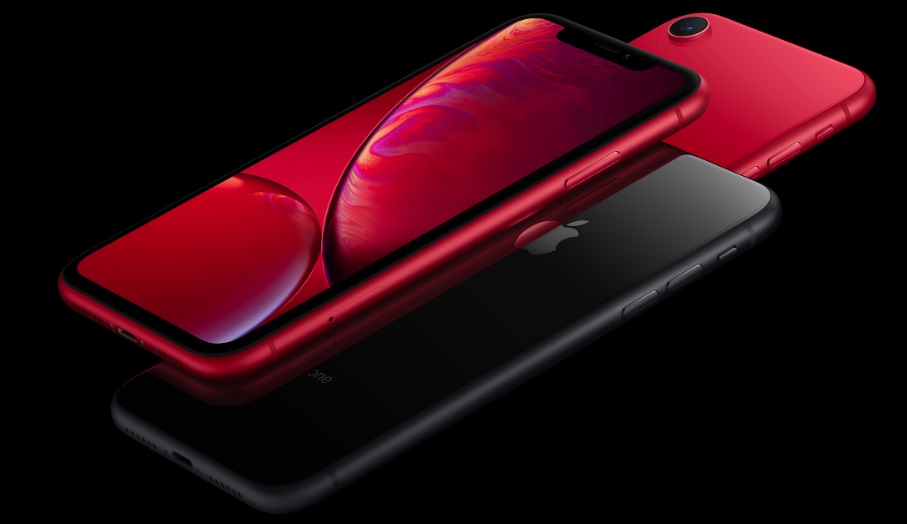 Ahead of the iPhone XR launch this coming Friday, a number of publications published detailed iPhone XR reviews today and all the first-impressions we’ve seen thus far have been overwhelmingly positive. Boasting next-gen specs, a brand new form factor, and of course, an affordable price point relative to the recently released iPhone XS models, the iPhone XR will undoubtedly be the most popular iPhone model this year and next. During the 2018 holiday shopping season alone, some analysts anticipate that iPhone XR sales will check in as high as 38 million units.

All that said, the iPhone XR naturally lacks some of the features that come with Apple’s pricier iPhone XS models. The most glaring difference is that the iPhone XR sports an LCD display as opposed to an OLED display. Some other differences include a lower ceiling on LTE speeds, an aluminum frame as opposed to stainless steel, and last but not least, a lack of support for 3D Touch.

To the latter point, Apple is reportedly planning to add more Haptic Touch functionality to the iPhone XR in the future to account for the lack of 3D Touch. While not a 100% replacement, it’s certainly better than nothing.

Haptic Touch does not have equivalents to everything 3D Touch can do, however — I missed previewing links in Safari and Twitter quite a bit. Apple told me it’s working to bring it to more places in iOS over time, but that it’s going slow to make sure the implementation is right.

So while it’s reassuring to see Apple looking to flesh out the user experience on the iPhone XR, it’s probably a safe bet that enhanced support for Haptic Touch is still a few months away at this point.