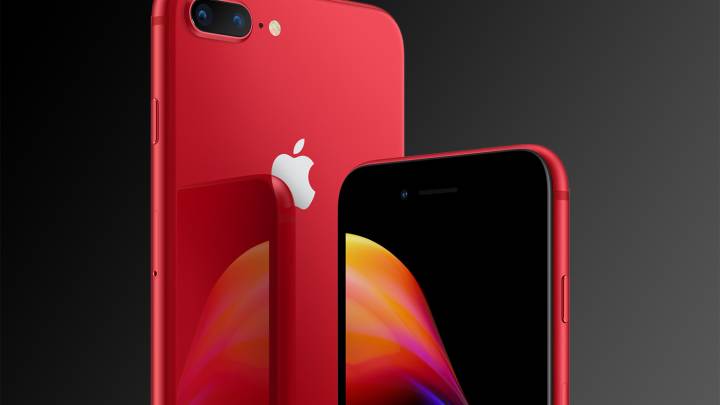 Not a new day goes by without an iPhone X rumor or leak popping up and the same goes for today. A fresh report from a well known Apple insider brings us more details about the 2018 iPhones, including a particular type of news that will make some iPhone buyers very happy.

This year’s iPhone X successors will come in a wide variety of colors, in case that matters to you. That’s the good news. The bad news is that not all three versions will ship in all those colors.

Apple this year will have three iPhone X versions in stores, including two OLED models (5.8-inch and 6.5-inch) that will be the direct successors of the current iPhone X, and a 6.1-inch LCD version that will look almost like the iPhone X.

Well-known analyst Ming-Chi Kuo said in a new research note seen by 9to5Mac that the 6.5-inch iPhone X Plus will be available in black, white, and gold. Comparatively, the original iPhone X launched in black and white, and Apple did not add any extra color options since November.

It’s likely the 5.8-inch version will be available in the same three colors.

The 6.1-inch phone will be a lot more exciting when it comes to color choices, as it’ll launch in grey, white, blue, red, and orange. It’s unclear whether the red option will look anything like the current Product Red iPhone 8. But this strategy seems to be similar to what Apple did a few years ago when it launched the cheaper iPhone 5c alongside the iPhone 5s. The plastic iPhone also shipped in a wide variety of colors.

Kuo didn’t talk only about colors in his note. He said the iPhone X Plus is likely going to cost $1,000 and sport dual-SIM capabilities. Meanwhile, the 6.1-inch iPhone will be a lot more affordable, at around $700.

The analyst believes Apple will see significant growth in year-over-year iPhone sales, thanks in huge part to the trio of iPhones which should sell up to 70 million units in the third quarter. The LCD iPhone should account for 55% of sales at launch, and get an even more significant share next year.

All three iPhones are expected to hit stores by late September, a few weeks after Apple’s official iPhone press event.