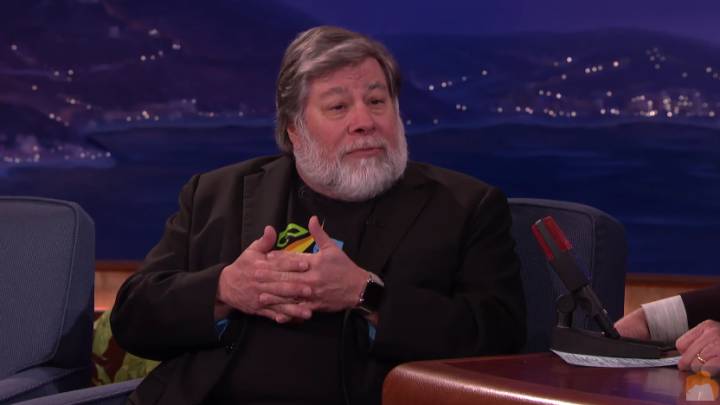 Not having the latest and greatest Apple product is going to be a big change for Wozniak. “For some reason, the iPhone X is going to be the first iPhone I didn’t — on day one — upgrade to.”

Apple’s lesser-known co-founder has a famously sizeable collection of electronics he brings with him everywhere, and it normally includes a sampling of the latest iPhones, as you’d expect. So for Woz to say that the iPhone X isn’t worth the jump over an iPhone 8 — which he also describes as a glorified iPhone 6 — is a damning, albeit quiet, indictment of where the iPhone has gone.

Now, it may be that Wozniak just isn’t the target for the iPhone X. The kind of person who carries around 50 pounds of gadgets with him on a daily basis is also the kind of person who decides that they prefer a fingerprint sensor to a facial scan, even if it’s technically superior.

But that’s kind of the problem with the iPhone X. Even if it’s a good phone, it’s supposed to be more. This is meant to be the re-thinking of the iPhone, something that will be so compelling that anyone who can afford one (which includes Wozniak!) will just have to have it. Maybe that’s not the case after all.