Though Jony Ive may be more widely known for designing some of Apple’s more iconic consumer oriented products — from the original iMac to the recently released iPhone X — Apple’s design chief also played an instrumental role in designing the company’s new spaceship campus. In recent interview with Smithsonian Magazine, we learn that Ive worked closely with the architecture firm that helped transform Steve Jobs’ vision for a new Apple campus into a reality. Hardly a surprise, nearly every aspect of Apple’s new campus was designed with input from Ives.

One of the more interesting aspects from the Ive interview involve his remarks on the iPhone X and his thoughts on previous iPhone models. For Ive, the iPhone X — with its edge to edge display — represents the idealized version of what a smartphone should look and feel like. Even before the iPhone X was on our radar, Ive famously said he wanted an iPhone to “appear like a single sheet of glass.”

The iPhone X “is something we’ve aspired to for years,” Ive says. Indeed, since the iPhone X hit store shelves earlier this month, we’v since learned that the device’s A11 Bionic processor was in development for three years prior to launch. What’s more, the decision to drop Touch ID in favor of Face ID was made well over a year ago.

With Ive’s vision for the iPhone now mostly fulfilled — we have to imagine Ive would ideally like to get rid of the notch — he also had some interesting words about other iPhone designs.

Upon picking up an iPhone 7 Plus, Ive remarked: “It now seems to me a rather disconnected component housed in an enclosure.” A brutally harsh assessment for a device that was just released last year, but ultimately a testament to the game changing design of the iPhone X.

Beyond the iPhone X, Ive earlier this month coyly said that Apple’s latest flagship is “in some sense a completion of a chapter,” which is to say that Ive and his cohort of designers are just getting started 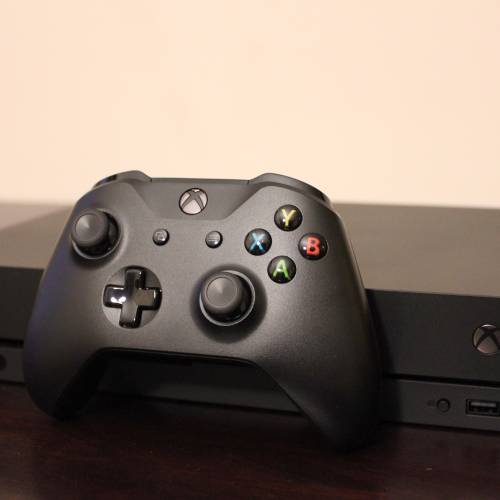