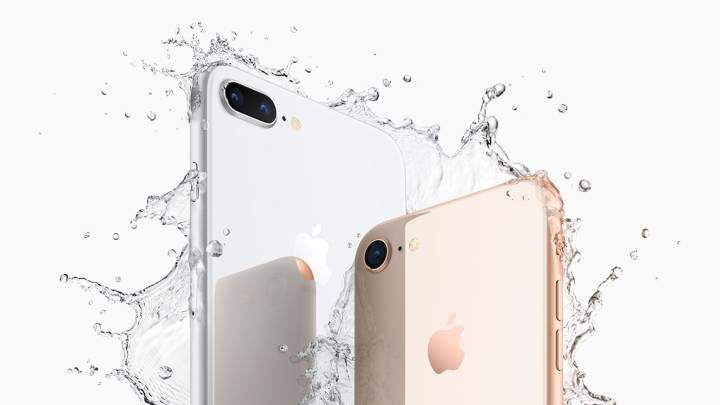 The iPhone 8 only just started selling, but it’s already selling out — even though a hotter iPhone will launch in early November. However, a top Apple insider says the iPhone X is bad news for the iPhone 8.

According to a new Kuo note obtained by Street Insider, the KGI analyst says that iPhone X is eating into Apple’s iPhone 8 preorders.

He explains this cannibalization in a better estimate for iPhone 8 models that are currently sold out. If you haven’t secured a launch date ship order for your iPhone 8 or iPhone 8 Plus model of choice, you’re going to receive it in up to two weeks after the official September 22nd launch date. That’s a lot better than the 3-6 estimates you’d usually get, Kuo says, and it’s all iPhone X to blame.

That may be bad news for Apple’s current quarter, but, overall, it’s still amazing news if Kuo’s logic turns out to be true. Rather than spending at least $699 for a new iPhone, more people seem ready to pay at least $999 for a phone that’s delayed by a few weeks. That’s great news for Apple’s upcoming quarters, even if it’s not going to be able to meet iPhone X demand — the same Kuo said as much recently.

Kuo also shared his thoughts on the LTE Apple Watch which is also sold out. According to him, the Watch is a product to keep tabs on. The device is backordered and Apple offers a 3-4 wait time for new Apple Watch preorders.

The iPhone 8 and Apple Watch Series 3 have a September 22nd launch date, while the iPhone X will be available for preorder on October 27th and launch on November 3rd.