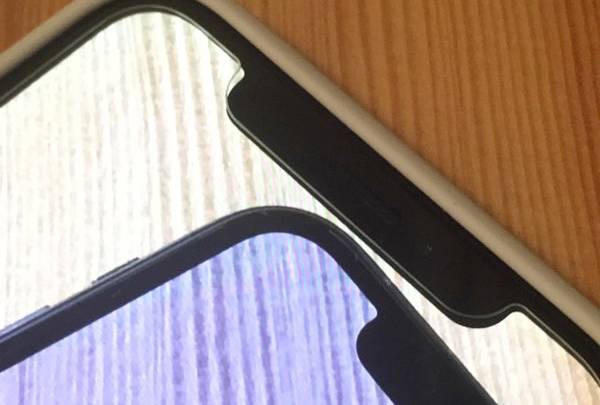 For most of 2017, Apple fans have been visibly salivating at the prospect of the iPhone X. Apple’s most significant iPhone upgrade in years was always going to be a big event, but the (literally) billion-dollar question has been about whether the hype will endure and drive a “super-cycle” of upgrades, or fizzle off after a month or two.

Well, according to research by Barclays, it’s party time. Consumer intent to buy the iPhone X is actually up since launch: The hype isn’t just real, it’s also growing by the week.

According to 9to5Mac, the report surveyed around 1,000 consumers from four countries, including the US. Of those surveyed who were planning on upgrading their phone within the next year, 54% were thinking of an iPhone, with 35% saying they’d choose an iPhone X.

The raw numbers aren’t the important thing here; it’s the trend we really want to look at. A similar Barclays survey back in August predicted that only 18% of buyers would choose an iPhone X. Although the methodology, samples, and questions have all changed a little since then, the data suggests that the iPhone X has managed to exceed its pre-launch expectations.

That lines up with the data we’re seeing from elsewhere, particularly the wireless carriers that make up the bulk of iPhone sales here in the US. Carriers expect the big bump in iPhone X sales to continue into the first quarter of next year. That’s unusual, and while part of that delay is due to the iPhone X’s late fall launch and the initial lack of stock, a lot of that continued demand can be attributed to customers being won around by the iPhone X.