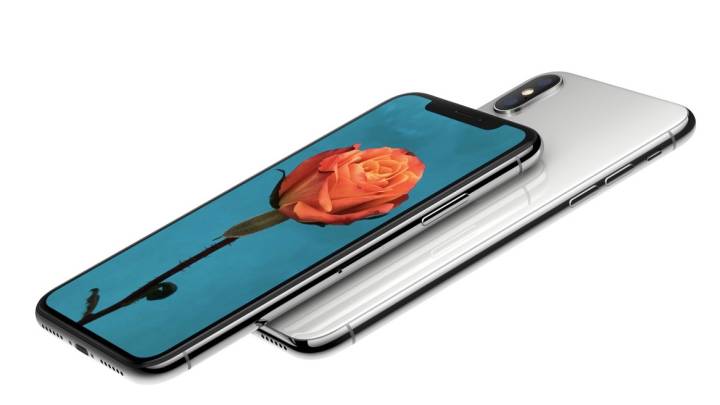 Back in the summer of 2007, technology journalist Steven Levy was one of the first to publish a pre-release review of the original iPhone. Now, over ten years later, Apple has teamed up with Levy once again, giving him the opportunity to share his thoughts on the iPhone X before anyone else. And that’s exactly what he did over at Wired this week in an extensive piece covering the phone’s display, the notch, Face ID and the future of mobile technology.

Interestingly, the first innovation that Levy chose to focus on wasn’t the all-screen design or the disappearance of the home button. Instead, when pondering what he would show a friend or family member who wanted to know what the $1000 iPhone X could do, he loaded up the Messages app and showed off the new Animojis.

“The iPhone X picks up your facial expressions and voice and morphs them onto the Animoji, as if you were Ellen DeGeneres voice-tracking Dory,” Levy said, explaining why this was his go-to feature. “Though seemingly frivolous—and, at least until the novelty wears off, kind of fun—these Animojis actually draw on some of the most technologically sophisticated advances of the iPhone X, the traits that make it unique: facial recognition, exotic sensors, an advanced camera, and powerful chips that drive graphics and machine learning.”

Moving on to the phone’s design, Levy seems to think that Apple has hit the sweet spot when it comes to the size of the phone as well as the display. Although compromises have to be made to accommodate the bezel-less display and the sensor-filled notch (which he compares to someone sitting in front of you at a play with big hair), Levy describes the screen as a “noticeable, and greatly pleasurable, advance” over that of the iPhone 7.

The most worrisome section of the piece shouldn’t come as much of a surprise — Face ID was inconsistent:

There have been times when, despite a clear view of my face, the iPhone X has ghosted me. (Apple tells me that perhaps I wasn’t making what the iPhone X considers eye contact. I wouldn’t want it to turn on every time my face was within camera range, would I?)

Eventually I devised a strategy. When waking my iPhone I think of it as De Niro’s mirror in Taxi Driver. You talkin’ to me? Well, I’m the only one here! I then see if the little lock icon on the screen has released its latch.

Levy says that he eventually began to get the hang of Face ID (which, to be fair, is a brand new method of biometric security for iPhone users), but the fact that he was having to come up with little tricks in order to ensure his iPhone X would unlock is alarming. Plus, he couldn’t ever figure out why the phone would sometimes immediately unlock and take him straight to where he left off, and other times require him to swipe up to unlock.

In the end, Levy seemed to come away with essentially the same reaction that he had to the OG iPhone ten years ago: The iPhone X is a good-looking device packed with interesting technology that will only get better as third-party developers find ways to take advantage of everything it has to offer.