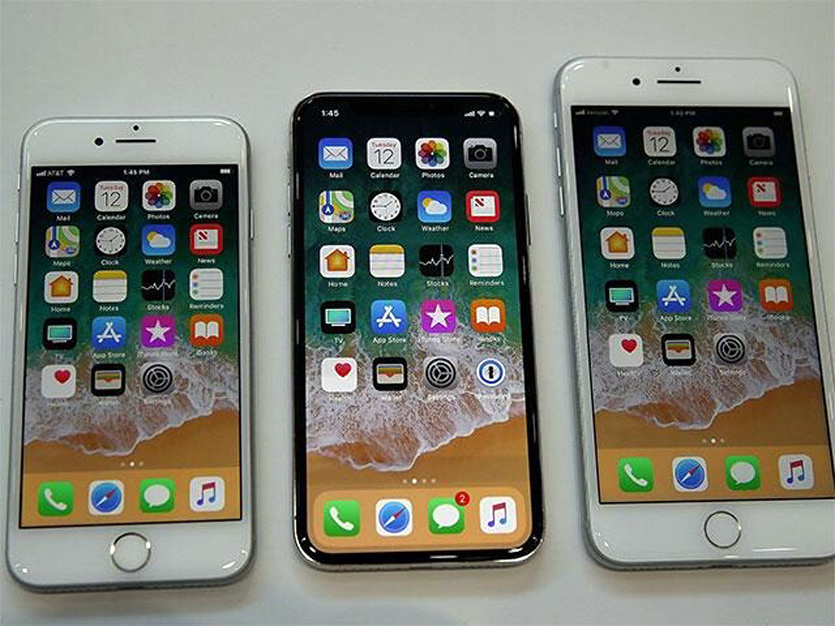 The iPhone X sure is expensive, but that doesn’t mean that Apple won’t sell millions upon millions of units this year. Most reports say that Apple may meet its production goals for 2017 after all, although it’ll struggle to meet consumer demand well into 2018.

Verizon also said it expects strong iPhone X sales this quarter while confirming that iPhone 8 sales were not on par with what you’d expect from a new iPhone.

Verizon on Thursday said that only 5.5% of its customers upgraded their phones in the third quarter when the iPhone 8 was launched, down from 6.3% last year. However, the carrier is confident that the upgrade rate would improve this quarter, thanks to the iPhone X and Pixel 2, with special emphasis on the iPhone X.

“I think what you’re seeing there is a difference in timing with some of the new devices coming out versus what we’ve historically seen,” Verizon CFO Matt said on an earnings call with analysts, per Fortune.

“Obviously Apple is part of that with splitting the new devices between the 8, which came out in 3Q and the [iPhone] ten, which comes out in 4Q. But also on the Android OS side of the house, we’ve had the new Google device coming out this month as well.”

“As we get into the holiday season, some of those new devices come out, we think we’ll see strong demand,” Ellis added, focusing on the price of the new iPhone X. “And look if you’re paying $1,000 for a new handset you’re going to want that to be on a good network, so we’re very confident that we’ll get more than our fair share of that activity when it comes through in the fourth quarter.”

In spite of lower iPhone 8 sales, Verizon beat expectations for the third quarter, reporting $31.7 billion in revenues, up 3%. The carrier added 274,000 postpaid subscribers during the period, 60% more than analysts expected.

Analysts expect carriers to fiercely fight for the iPhone X this quarter, which could drive that $1,000 price down significantly.