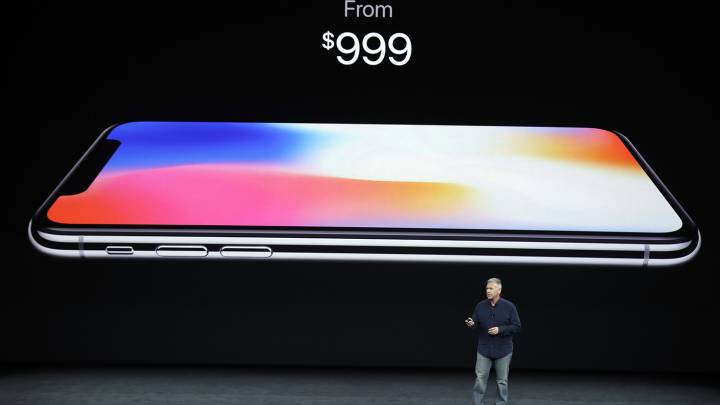 We’ve known for months that getting an iPhone X on launch day will be hard. Unless you have a confirmed pre-order set for delivery on the 3rd, or you’re reading this from the sidewalk in front of the Apple Store, you’re likely not going to be getting a device.

But the bad news just keeps coming, as we’ve confirmed that one traditionally popular method of getting a phone on launch day won’t be working this year.

It looks like virtually zero carrier stores will have any iPhone X devices in stock Friday morning, according to retail employees and carrier spokespeople.

T-Mobile told BGR “We’ve seen a ton of excitement around iPhone X during pre-order, and in-store inventory at launch will likely be very limited. We’ll have plenty of demo devices, and customers can go to a T-Mobile store to touch, feel and experience iPhone X and order one right then and there.”

Multiple AT&T sources have said that the New England AT&T market will have no devices available, outside of potentially a few flagship stores that might get a handful of phones.

Sprint has confirmed similar details, saying only that it would have “limited in-store availability” on Friday. Sprint and Verizon retail employees at stores in NYC told BGR that they aren’t expecting any devices on Friday.

Xfinity Mobile, Comcast’s mobile division, will also have limited stock in some stores. Given the relative obscurity of the network, this might be your best bet to try and get a walk-in device — just make sure you’re a Comcast home internet customer first.

The one silver lining is that all carrier stores are getting demo devices, which customers will be able to come into stores and play with. If you want one, though, you’ll be stuck placing an order for delivery in December or January.

Here’s the short version: A couple of big, corporate-owned flagship stores in major cities might be getting a few devices to sell on Friday morning, but in general, there’s no point lining up in front of a carrier store to try to get a device.

This is a departure from the usual iPhone launch procedure, which generally sees widespread availability of a device at carrier stores on launch day. However, supply problems with the iPhone X have been widely reported. Pre-orders for launch day sold out within minutes, and wait times for deliveries currently sit at around six weeks.

Update: Sprint has released the full list of stores where it’ll have the iPhone X in stock on launch day:

Availability will be “limited,” likely meaning there will only be a handful of handsets ready for buyers tomorrow. If you want to be one of the lucky few, better grab your sleeping bag.