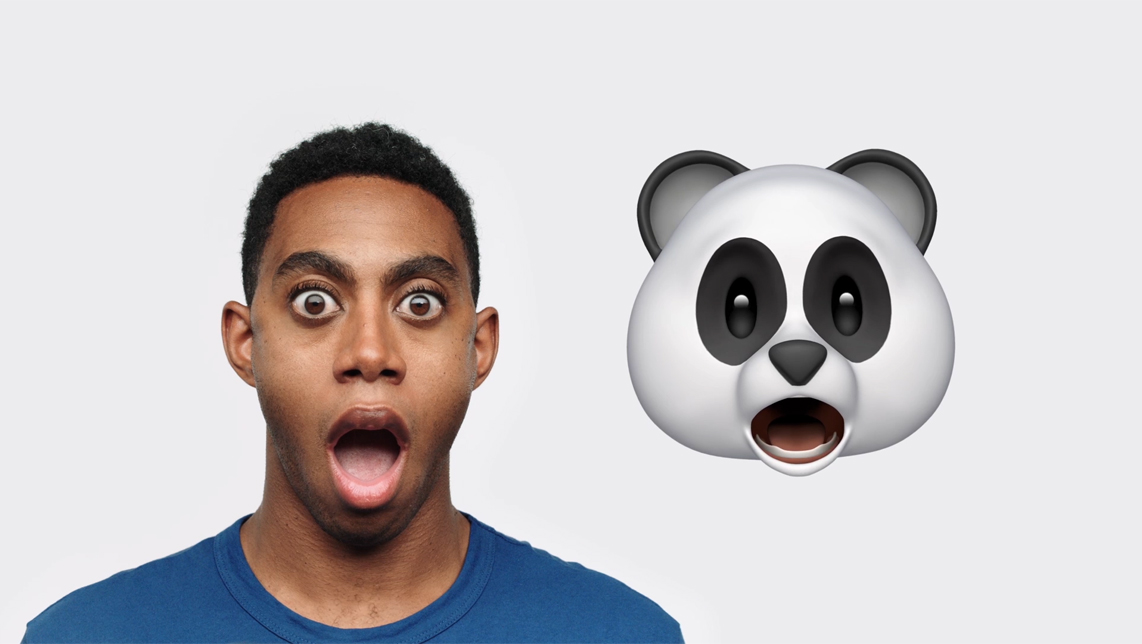 Apple’s iPhone X is here! I hate it!

Okay, so I don’t really hate it all that much anymore, but I did hate it. Everything about it seemed like a compromise that I really wasn’t willing to make. The notch, the disappearance of Touch ID, a whole new bunch of gestures; it seemed like a lot to endure just for the privilege of having an almost-edge-to-almost-edge display. Now, with couple of days of use, I have a few thoughts on what I like, what I hate, and what turned out to be not nearly as big of a deal as I thought.

I won’t get into the nitty gritty of specs and whatnot — you’ve no doubt had your fill of that both here and elsewhere around the web — but I do want to address a couple of things, and what better way to do that than by using Apple’s new preferred method of interpersonal communication: Animoji!

With only a few days of use, I can’t say whether or not I’m going to eventually fall in love with the notch (as some already have) or whether Face ID really will be able to track changes in my face over time and learn as it’s supposed to. What I can say is that the phone is a lot of fun to use, and some of my biggest concerns ended up being either less troubling than I feared, or were simply not issues at all.

If you’re an iPhone fan already, you’re going to find a lot to enjoy, even if getting over the loss of the home button causes you a bit of frustration early on. My advice, if you’re not totally sold on the X already, would be to take a trip to the mall and play around with it for five minutes. It won’t take long before you either fall in love, or decide it’s just not for you.