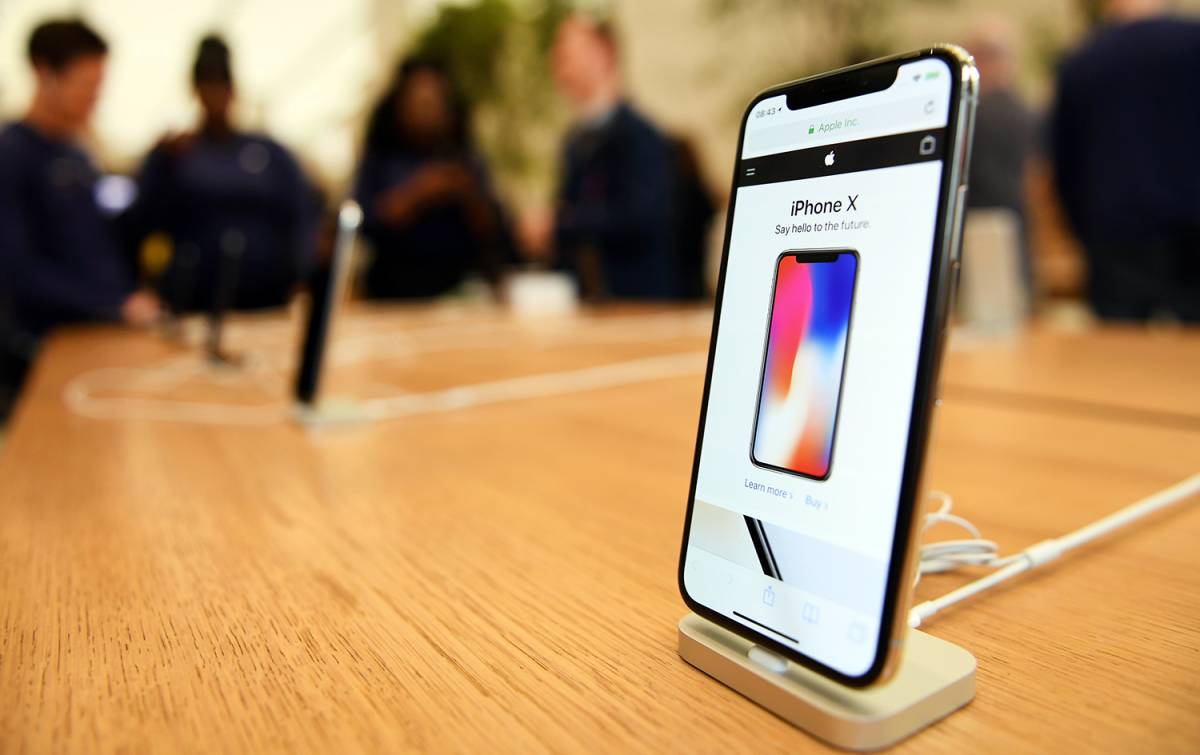 iPhone release day is typically cause for celebration as millions of Apple fans around the world finally take delivery of their new smartphones. The iPhone X release is a particularly big deal since there is so much pent-up demand for a redesigned iPhone since Apple chose to reuse its iPhone 6 design for three consecutive years — four if you include this year’s iPhone 8. But not everyone is going to have a good day today, and we’re not just talking about the people who try to pick up a new iPhone X today but fail because supply is so limited (PS, here’s what you need to know if you have any hope of finding an iPhone X in stores today). No, some Apple fans will have a bad day today because the iPhone X is the most fragile iPhone to date, and one wrong move can result in catastrophe.

The good news is that if you do happen to accidentally smash your new iPhone X today, you can at least take comfort in knowing that you weren’t the first person to do it.

Apple said during its iPhone 8, 8 Plus, and X announcement event that its new iPhones have the strongest glass ever to be used on a smartphone. That’s not true at all, of course, but that’s an entirely different story. What matters is glass is glass, and if you drop an iPhone X that’s not in a case there’s a very good chance it’s going to be smashed when you pick it up.

The iPhone X is insanely expensive to repair, so please get yourself a good case.

We have no idea what YouTube channel FUN 360 is, but it appears to have a video of the first cracked iPhone X to be reported. The video was uploaded yesterday, and the incident took place somewhere in Asia. The title of the video is “iPhone X drop test result….!!!!!” but that appears to be tongue in cheek considering there’s no video of any drop test on the channel. Here’s the brief video:

Yeah, it looks bad. This is the first of many smashed iPhone X models we’ll see in the coming hours, days, weeks, and months. In fact, there are already new cracked iPhone X stories beginning to pop up on social media.