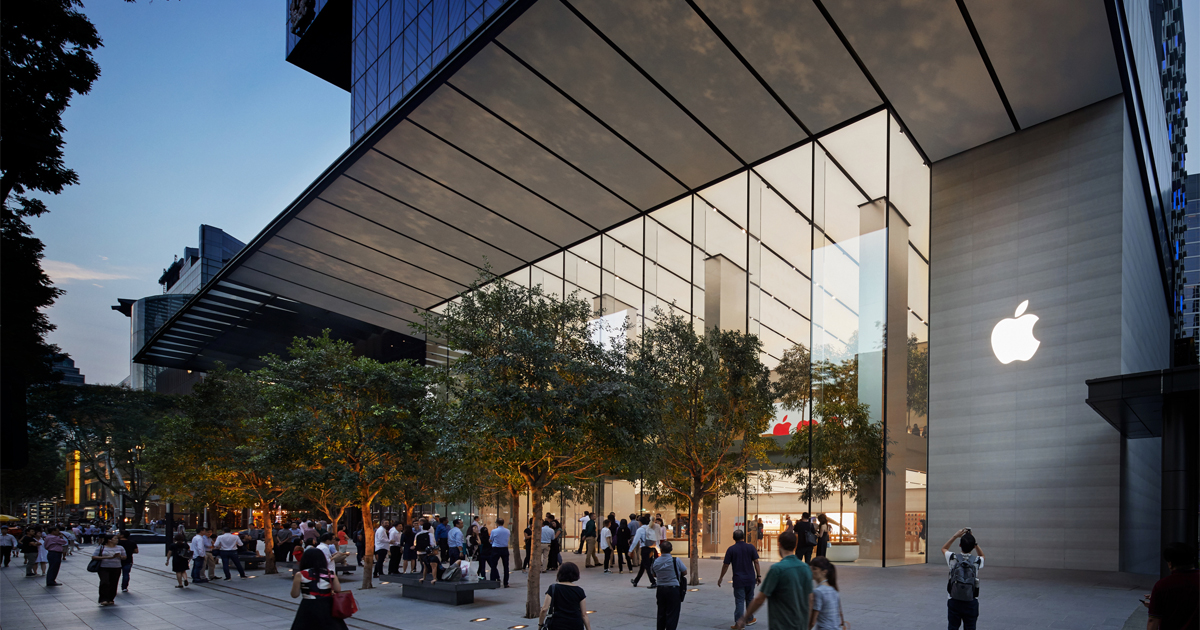 With just hours to go until the first iPhone X shipments begin to arrive on Friday, November 3rd, consumers have begun lining up at Apple stores all over the world to see if they can snag one on release day. As with virtually every iPhone release, some consumers have been lined up for days to secure a spot in line, but now that the countdown has dipped below 24 hours, expect the lines to grow substantially throughout the afternoon and evening.

While it’s not especially surprising to see so many people lined up for a new iPhone, there is evidence that Apple will struggle to meet demand for the iPhone X, especially on launch day. These consumers must be fairly confident that there will be enough stock to go around though, as the lines are already dozens of people long.

We’ll start in New York City, where the first several people in line appear to be sitting in branded tents, looking to sell their spots to New Yorkers who don’t want to spend the rest of the night sitting in line waiting for release day:

The start of the line at the #AppleStore in Meatpacking. district. pic.twitter.com/8VAj3I1bjJ

Moving over to Europe, the Apple Regent Street store in London has begun to attract a crowd, with at least one future iPhone owner apparently having been there since Tuesday. And he doesn’t even have a tent:

Then there’s Sydney, where the lines are closer to what you might expect for an all-screen iPhone launch:

Line for iPhone X at @Apple store Sydney goes down the block on the right. Longest line since iPhone 6 that I’ve seen. pic.twitter.com/BY7JNzWfNW

But Asia takes the cake, as hundreds of consumers have already lined up to get their hands on the iPhone X as soon as it launches. One Twitter user even says that the line in front of the Orchard Store Apple store in Singapore is full, and security isn’t allowing anyone else to queue up for the remainder of the wait:

People in line for #iPhoneX launch: Mix of Apple diehards and some who admit they want to make money reselling https://t.co/S3TSH3jF4S pic.twitter.com/qRphr2eiHL

If you’re planning on lining up at an Apple store, it may already be too late depending on where you are. And if you read our piece earlier, you know that attempting to get an iPhone X at a carrier store will be a fool’s errand.