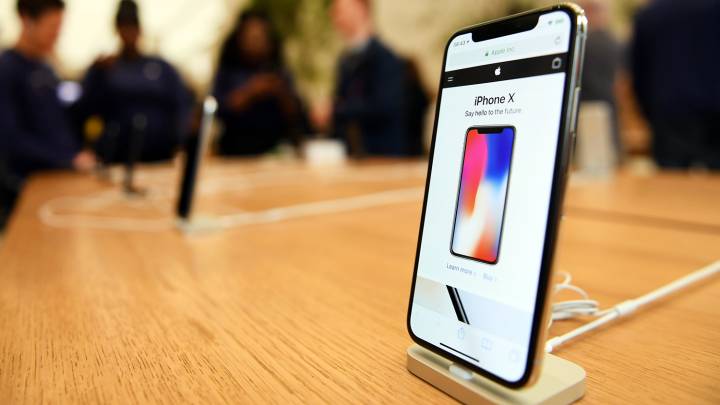 The iPhone X may not be readily available just yet, but Apple appears to be getting a better handle on supply with each passing week. Earlier today, Apple’s iPhone X page was updated to reflect that new orders will ship in 2-3 weeks, which is to say that if you get your order in as soon as possible, you’ll be able to enjoy Apple’s next-gen smartphone before the holiday shopping season comes to a close. Notably, this is the quickest turnaround we’ve seen for iPhone X orders yet, so you’ll definitely want to take advantage of the improved shipping times while you can.

Of course, if you aren’t in the mood to wait around for a few weeks, you might also try your luck walking into an Apple retail store and seeing if they have any iPhone X units in-store for immediate pickup and purchase. Stores are replenished with new iPhone X models daily and are seemingly being sold as quickly as they come in. In other words, trying to pick up the iPhone in-store will require a bit of luck, but you can improve your chances by checking out the iPhone X in-store tracker over here.

We knew that the iPhone X would be hard to find in the weeks preceding the device’s worldwide launch, but the good news is that Apple is ramping up supply faster than some analysts initially anticipated. As for the root cause of the ongoing supply issues, early reports relayed that Apple, early on, was having a tough time manufacturing components for the iPhone X’s TrueDepth camera system in large quantities.