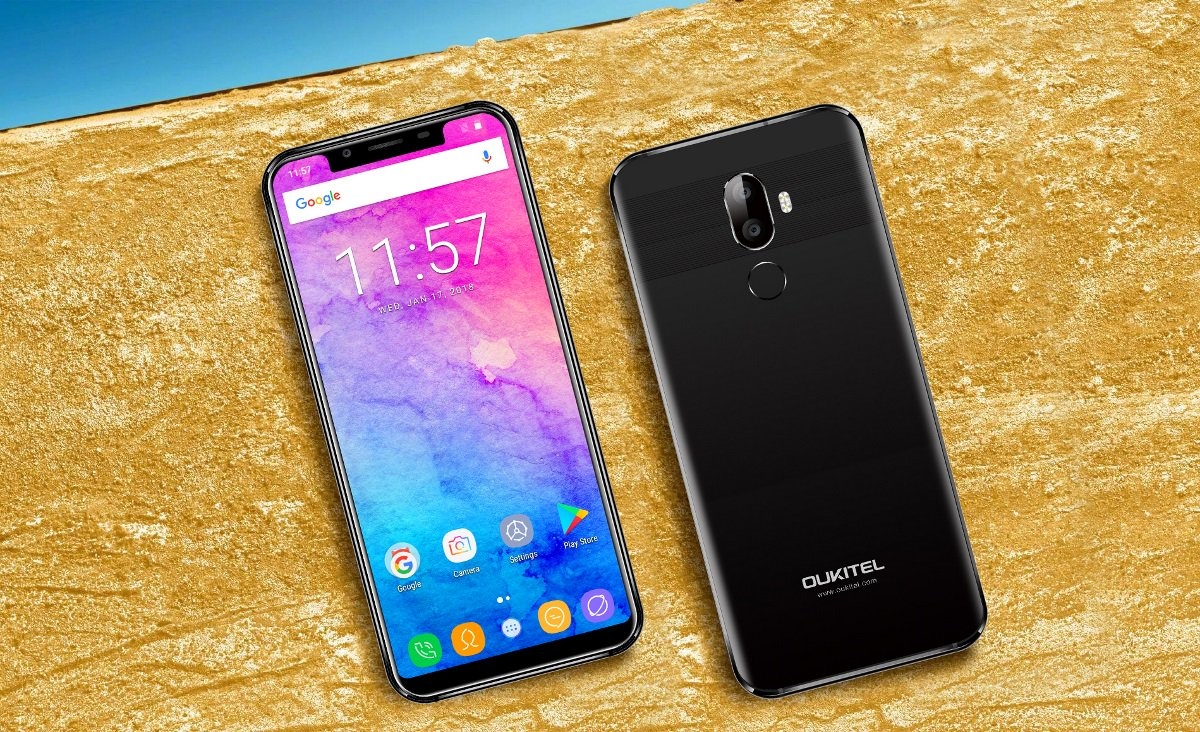 According to some people, the iPhone X’s worst design feature is the notch, that extra bezel space that splits the top of the screen. As an iPhone X user, I can tell you that you get used to the notch very quickly, but you won’t stop noticing it for better or worse. However, because the notch is needed to make the Face ID authentication possible — which is something I absolutely love on the new iPhone — I definitely understand this design decision Apple had to make.

That said, nobody in their right mind should seek out an Android copycat phone that steals the iPhone X’s notch for no good reason, not even if they sell for a fraction of the iPhone X’s price. After all, I’m pretty sure nobody buys the iPhone X for the notch alone. But some Android device makers out there are going out their way to copy this particular design, even if the notch won’t provide the same functionality.

We already talked about Android smartphone makers ripping off Apple’s iPhone X design without actually replicating the features of the notch. And now we have one more example for you: The $160 Oukitel U18 phone, which is currently available for preorder.

As Engadget points out, the phone copies everything, including Apple’s iPhone X notch, Samsung’s Galaxy S8 chin, and LG’s rear-facing home button from the G6. LG was the first company to move the buttons to the back of the phone to increase the screen-to-body ratio. The U18 also has a dual camera on the back like the iPhone X and many Android devices.

The phone even has “Face ID Unlock.” That’s what they call it. It’s “safe and fast,” but also “unique and private.” No, it’s not a real 3D face recognition system like the iPhone X. But thanks for playing!

The special price of $160 is reserved for the first 999 customers, after which it’ll go back up to $180. Check out this terrible iPhone X clone at this link. Please don’t buy it.