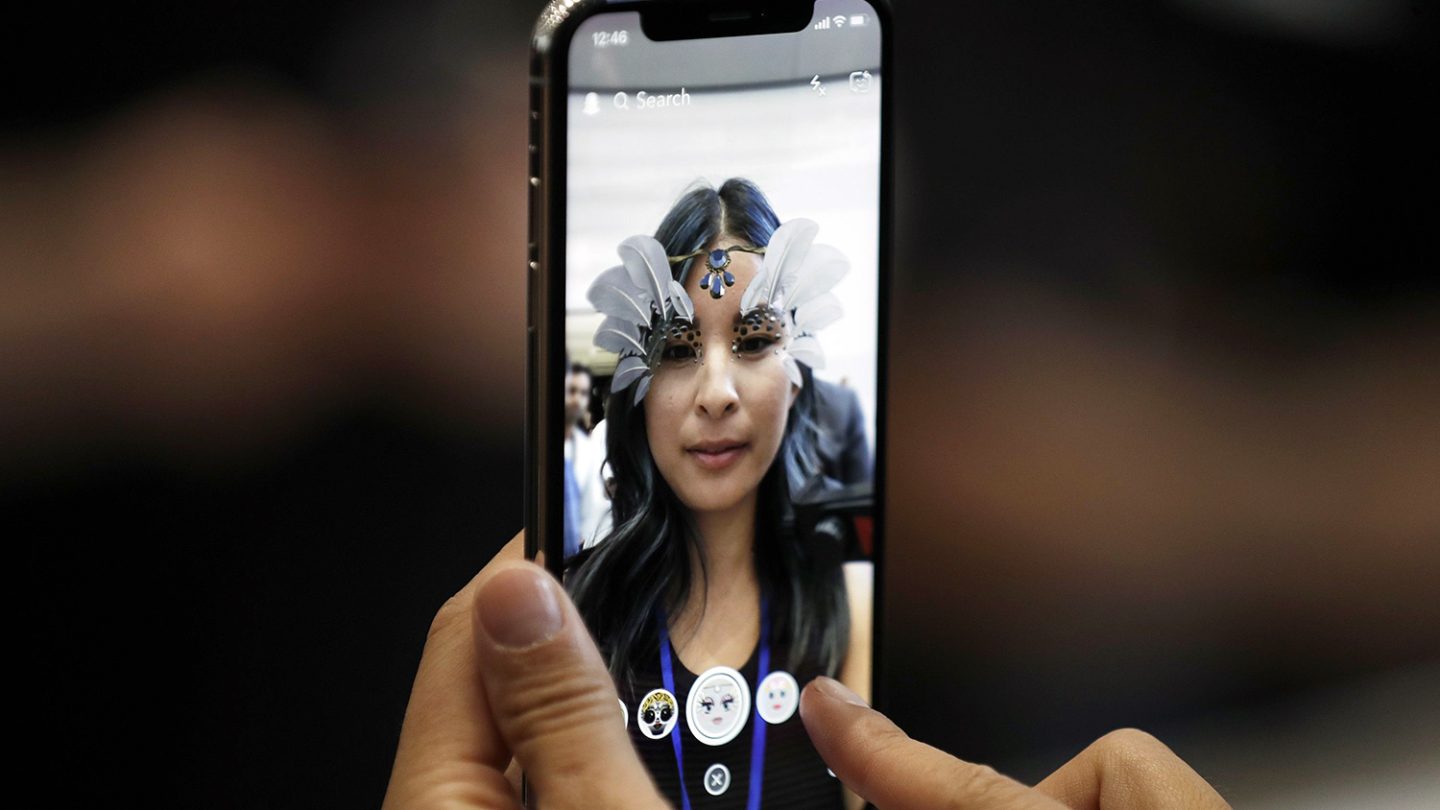 It’s usually Samsung that copies Apple’s smartphone design ideas, but Apple may soon take a page from Samsung’s playbook. A new report says that a future iPhone generation may come with Apple Pencil support, which would mark a first for the iPhone line.

That’s not surprising for anyone keeping tabs on Apple’s innovations. Various patents describe Apple Pencil use on an iPhone, and Tim Cook teased the feature himself in early September last year. It’s still hilarious, of course, considering Steve Jobs’s stance on styluses.

Apple wants to add a stylus to the iPhone as soon as 2019, The Investor says. Apparently, engineers have recently been working on such an iPhone.

However, the iPhone may not be a Note clone, a phone that houses a built-in stylus. Right now, the Apple Pencil is huge, and can’t possibly fit inside the iPhone. Not to mention that the report says Apple is working with a couple of stylus makers on possible partnerships.

“Apple is preparing to launch the phone as early as 2019,” an industry source said. “It is also in talks with a couple of stylus makers for a partnership.”

Apple’s stylus tech for the iPhone will be different from what Samsung uses for the Note line. The S Pen stylus uses electromagnetic resonance technology, which requires additional screen components. The iPhone stylus, meanwhile, is said to adopt supercapacitor stylus tech, which would make it cheaper. What’s even more interesting about this report is that Apple would need to drastically upgrade the A-series chip to support better handwriting features.

“A supercapacitor type is cheaper to make compared to the EMR stylus. It also offers a more pen-like feel,” a second source said. “Apple had to compromise on some touch performance of the latest iPhone X largely due to the less advanced chipset.”

This remark is definitely something to remember, as it suggests the A11 Bionic chip inside the iPhone X, which has no rival in the mobile business, still doesn’t meet Apple’s requirements when it comes to certain features.