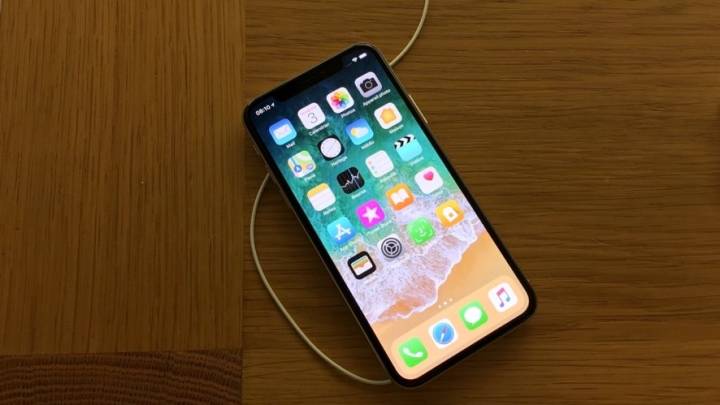 Without question, the iPhone X is the most exciting iPhone release we’ve seen in years, and from what we’ve gathered so far, demand for Apple’s next-gen iPhone has been through the roof. To this point, an AT&T executive recently said that the iPhone X is the most highly-anticipated iPhone model ever, a telling statement given the iPhone’s 10-year history at the carrier.

With demand for the iPhone X soaring, Apple next year plans to double down on iPhone models featuring edgeless displays. According to a new research note from KGI Securities analyst Ming-Chi Kuo (via MacRumors), Apple’s 2018 iPhone lineup will consist of two OLED-based iPhone models along with one LCD-based model. In addition to the current 5.8-inch iPhone X, Apple next year will release a 6.1-inch iPhone with an edgeless LCD display along with a gargantuan 6.5-inch iPhone with an edgeless OLED display. Naturally, the 6.5-inch device is said to be called the iPhone X Plus.

As Kuo explains, Apple’s OLED iPhones will naturally be geared for consumers looking for a premium device at the high-end while the LCD based iPhone will target the low-end and mid-range segment of the market.

We believe the major hardware difference in the two new OLED models is size, in a bid to satisfy various needs of the high-end market. The new TFT-LCD model will differ significantly from the OLED models in hardware and design specs (for instance, the PPI will be lower). The primary selling points of the TFT-LCD model may be the innovative user experience of an integrated full-screen design and 3D sensing with a lower price tag (we expect it will likely be US$649-749)

What this means for future iPhone models with Touch ID remains unclear. While a revamped iPhone SE is said to be on the horizon, it’s anybody’s guess if Apple might introduce a spec bump to the iPhone 8 in the form of an iPhone 8S upgrade. Regardless, Apple’s iPhone lineup is more exciting now than it’s been in quite some time and it’s only bound to get better.

Lastly, this is what Apple’s 2018 iPhone lineup may look like.