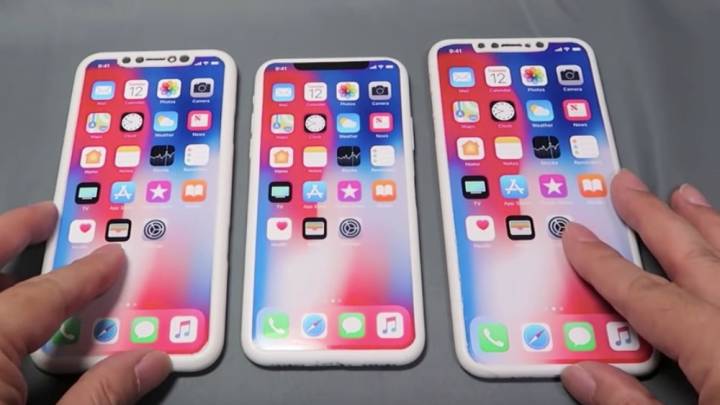 Hot on the heels of a report a few days ago that said the 6.1-inch LCD iPhone X will offer buyers a variety of colors to choose from, we’ve got a similar story out of Japan. Only the colors don’t really match.

The 6.1-inch iPhone X, which some people call the iPhone 9, will be Apple’s cheapest new iPhone this year, but it’ll sport the same hardware, and almost the same design as the high-end models. But unlike the OLED phones which are made of glass, the LCD handset will have a metal rear panel, which might explain the extra colors.

In the years that preceded the all-glass iPhone 8 and iPhone X, Apple continuously expanded the colors used for the iPhone.

Japanese blog Macotakara, a reliable source of Apple rumors, has been in touch with sources from the iPhone supply chain who revealed that the cheaper iPhone will be available in “white, black, flash yellow, bright orange, electronic blue, taupe or gold as iPhone leather silicone cases and iPhone leather cases.”

As you can see, we’ve got three different sources, each offering their own color palette for the cheap 2018 iPhone.

Apple pulled a similar move in 2013 when the iPhone 5s flagship launched alongside a more affordable iPhone 5c (above), which came in five different colors. That handset, however, was made of plastic, which gave Apple even more freedom when choosing colors. The iPhone 5c was a one-time deal, and Apple never released a direct successor.

Apple’s three new iPhones should be unveiled during a media event in mid-September and launched by the end of the month.