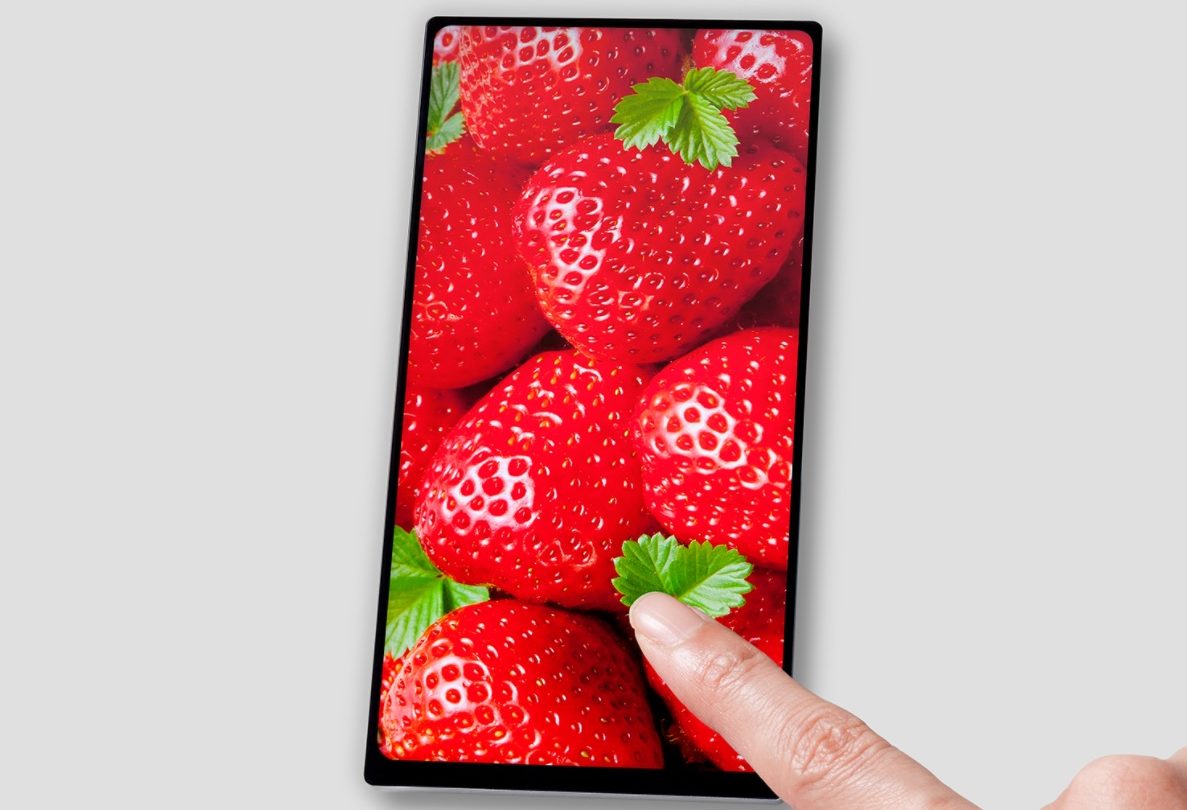 We’re hardly two months out from the launch of the iPhone X, but rumors for this year’s iPhones have already begun to swirl. In addition to an updated 5.8-inch iPhone X and a 6.5-inch “iPhone X Plus” with an edgeless OLED display, it has been reported that Apple will also release a 6.1-inch iPhone with an LCD display at a lower price — a follow-up of sorts to the iPhone SE (but with some of the upgraded specs and features of the X line).

Earlier today, we covered a note from KGI Securities analyst Ming-Chi Kuo which suggests that the new LCD iPhone will be the first iPhone since 2015 (other than the iPhone SE) not to feature 3D Touch. Now, just hours later, another report about the 2018 LCD iPhone has been spotted, this one regarding the display.

According to Taiwan’s China Times, the 6.1-inch LCD display on the rumored third iPhone model will be substantially more advanced than the screens on other recent LCD-equipped iPhones. The publication claims that Apple will adopt Japan Display’s Full Active LCD technology, which can be paired with 0.5mm bezels — even smaller than those of the iPhone X. In a news release last year, Japan Display described Full Active LCDs as 6-inch screens with 18:9 aspect ratios and 2,160×1,080 pixel resolution. Quite a jump from the iPhone SE display.

As MacRumors points out, this rumor lines up with another report from The Wall Street Journal last September, which said that Apple was interested in buying advanced LCD displays from Japan Display. Apple may have preferred to transition to OLED all at once, but cost and supply issues may have made that impossible.

While even a Full Active LCD may pale in comparison to an OLED display, this technology will allow Apple to give the potential successor to the iPhone SE a design fitting of the next-gen iPhone models. In his research note this week, Kuo predicted that Apple will price the LCD iPhone between $700-800 when it launches this fall.