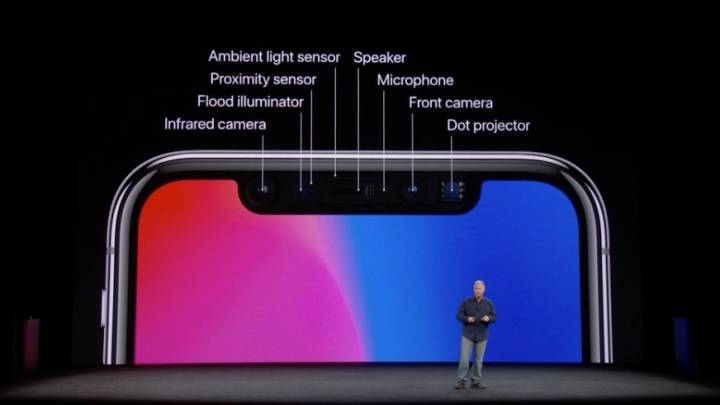 It took less than four minutes for the iPhone X to sell out on Friday, but that’s only because Apple couldn’t make enough units for launch. Various reports have revealed that that the TrueDepth camera that makes Face ID possible is the main reason for Apple’s production woes with the iPhone X. That’s why the iPhone X went on sale weeks after the iPhone 8’s launch, and why supply will be constrained until at least early 2018.

It was only a few weeks ago that Ming-Chi Kuo said all 2018 iPhones would abandon Touch ID next year. Now, in a new note spotted by MacRumors, the KGI Securities analyst says Apple won’t “repeat the mistake of supply disruption and delayed production as seen with the iPhone X.”

Instead, all 2018 iPhone X units will arrive on time, featuring the exact same TrueDepth camera found in this year’s iPhone:

Apple won’t repeat the mistake of supply disruption & delayed production as seen with iPhone X. We believe shipments of new 2H18F iPhones will arrive on time under stable supply in late 3Q18F. And given no major spec upgrade of TrueDepth camera on these new models, we believe Apple will continue to use the same [wafer level optics] for dot projector and 4P lens of infrared camera as iPhone X. We believe the supply of both components are now stable, leaving no need to switch to other solutions.

It’s likely we’ll see the iPhone X’s Face ID camera on other Apple devices in the future as well, not just on iPhones. This is, after all, what Apple does with every iPhone signature feature.

Meanwhile, new iPhone X orders won’t ship until mid-December, as preorder sales are “off the charts” according to Apple. The company conjured Amazon in that it didn’t share any real numbers so its “off the charts” comment means absolutely nothing, but we should get a sense of how iPhone X sales have been when Apple reports earnings three months from now.