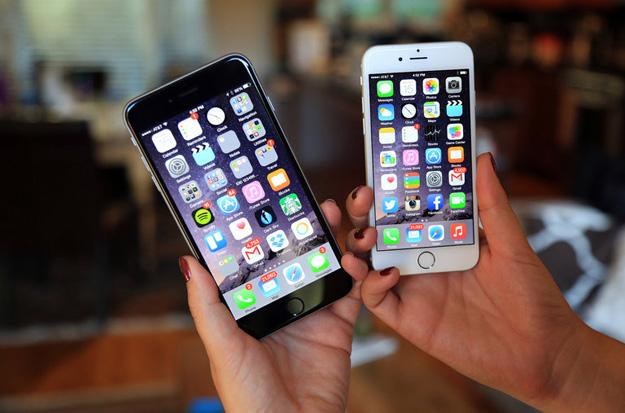 If you’re an iPhone user who lives in a house with lots of Wi-Fi dead zones, you should really think about turning off the Wi-Fi Assist feature that automatically switches your data over to your carrier’s LTE network if your Wi-Fi signal isn’t strong. CBS News reports that a teenager in San Francisco recently got a phone bill for more than $2,000 after using 144GB of monthly data on his iPhone that had Wi-Fi Assist enabled.

MUST READ: 5 of the coolest new gadgets unveiled Tuesday at CES 2016

Ashton Finegold didn’t think he had to worry much about big overage fees despite the fact that he received a text message from his carrier during the month warning him that he was exceeding his monthly limits. However, because he can’t get a strong Wi-Fi signal in his bedroom, his iPhone automatically switched over to his wireless carrier’s network. This meant that every video he watched or song he listened to through his phone while in his room went right to his monthly data limits.

Now, there’s a good argument here that Finegold really should have taken notice when he received a warning text from his carrier. There’s also an even better argument to be made that carriers should just abolish overage fees like this and throttle users’ speeds down to lower tiers if they reach their monthly limits. However, it’s also fair to criticize Apple for making Wi-Fi Assist an opt-out setting that many users don’t even know is enabled by default on their devices.

To switch off Wi-Fi assist on your iPhone, open up Settings, then open up Cellular and then finally scroll all the way down to turn off Wi-Fi Assist.