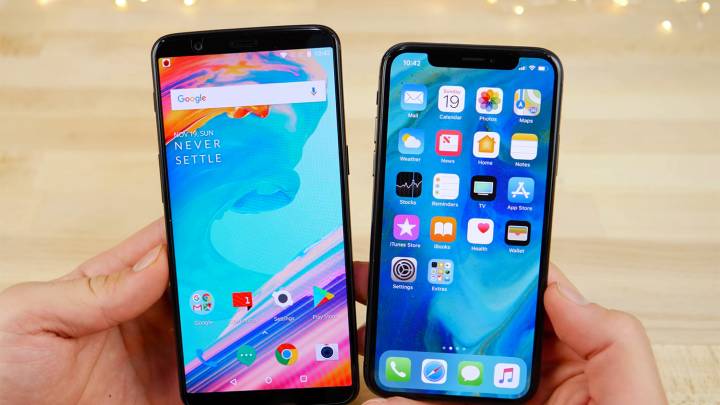 Delving a bit deeper, the firm conducted research to determine why so many Android users were curious to see what life would be like on the other side. The answers probably won’t surprise you if have a grasp on the industry, but it’s interesting to see the perception of Apple from the point of view of those who prefer Android.

Creative Strategies was able to boil the results of the study down to three primary issues. The first revolves around security. Although Android’s “open-sourced nature” is appealing to many users, the security trade-off is one that many consumers are uncomfortable having to make. They like the fact that Apple locks down its operating system, even if it offer less user choice, because they believe that Apple provides a “safe harbor” for iPhone owners.

Another thing that Android owners like about Apple’s mobile platform is the continuity system, allowing users to sync passwords, photos, info and more across all of their Apple devices. Creative Strategies analyst Ben Bajarin notes that Android has similar features, but they aren’t quite as clean or effective as Apple’s.

Finally, some Android users say that Apple has superior customer service and support. If you’re an Android user, there are dozens of phones to choose from, and depending on what phone you have, you may have to get in touch with the manufacturer. With Apple, all you have to do is book an appointment at a Genius Bar and show up.

There are plenty of arguments to be made for both platforms, but it’s clear that a significant percentage of Android owners can’t help but wonder whether they’d be better off if they switched to Apple and dumped Google.