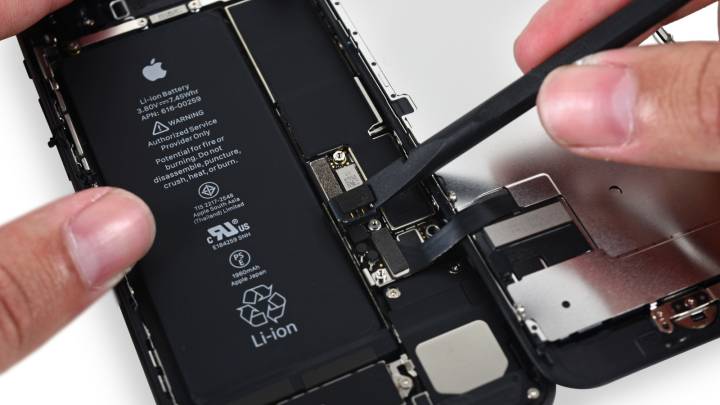 The iPhone survived plenty of controversies since Apple launched the first model back in 2007. Antennagate and Bendgate, affecting the iPhone 4 and iPhone 6 respectively, are probably the best known examples where Apple found itself in need of quick fixes for manufacturing effects.

However, the practice of deliberately slowing down iPhone models that Apple was forced to acknowledge recently may turn out to be the biggest scandal in iPhone history. Apple already has to face at least eight different class action suits filed in the US and abroad, with one of them asking for nearly a trillion dollars in damages.

On top of that, communications regulators in various markets want further explanations from Apple, and Korea’s Communications Commission can now be counted among them.

“We are hoping to get some answers on whether Apple intentionally restricted the performance of old iPhones and tried to hide this from customers,” the KCC said, according to The Korea Herald reports.

If that’s the question, then any well-informed Apple user can answer it. Because Apple already admitted it. Apple did intentionally restrict performance of old iPhones. Since it didn’t inform users about what was going to happen to their old devices, and because an iPhone user discovered it by mistake, it means the company tried to hide it, and nearly got away with it.

The Herald does point out that the KCC has no jurisdiction over Apple, which is a multinational firm. It can’t start an official probe, and it can only seek an explanation.  The report does say that Korean lawmakers are proposing revisions to regulate tech companies based overseas like Apple, but nothing is in place right now.