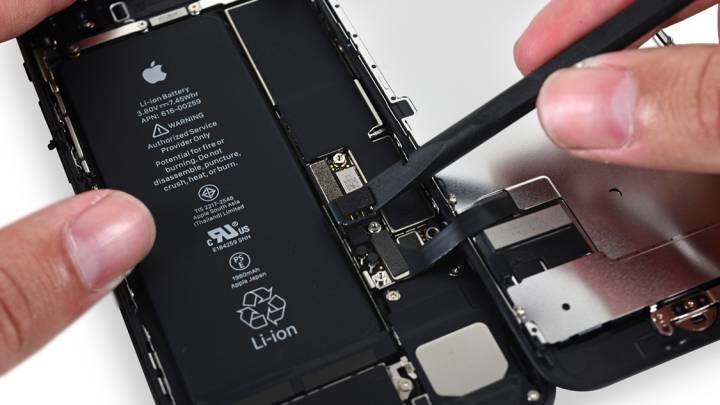 With each day that goes by, more iPhone users are banding together to sue Apple for quietly throttling iPhone speed to preserve battery life. Apple came clean last week, and yesterday released additional information on why it slowed older iPhones as well as plans to address the matter.

That’s not god enough for all iPhone users, and that’s understandable. So far, at least 11 class action cases have been filed against Apple in the US and international markets. The one in France, which holds the potential of criminal charges, seems to be the most dangerous one, while the one in the US that asks for nearly a trillion dollars in damage is the funniest one.

Keeping track of all lawsuits is Patently Apple, which lists 12 such cases.

Aniledis Batista and Paul Sohayegh filed a class action in San Jose on Thursday, the same day Apple apologized to its customers, which alleges that Apple’s actions may have convinced some iPhone buyers to upgrade their devices rather than continue using slower models:

Plaintiffs bring this action against Apple for deceptive trade practices and false advertising in violation of New York General Business Law § 349 and § 350 and the common law. Plaintiffs and other owners of Apple’s iPhone models 7, 6S, 6, and SE (collectively, “older iPhones”) were harmed when their devices’ software or operating systems (“iOS”) were updated to the then-newest version (“iOS updates”). The iOS updates significantly slowed down their iPhones and interfered with the normal usage of their devices, leaving Plaintiffs with a difficult choice: to continue using a slow and at time inoperable device that disrupts everyday life, or spend hundreds of dollars to purchase a new phone.

Then there’s this more melodramatic case in Texas:

Apple promised that its recent iOS 10 and iOS 11 software updates to the iPhone 6 and iPhone 7 models would improve those devices’ performance and it strongly encouraged its customers to accept those updates. But Apple didn’t tell its customers that it had intentionally designed those software updates to slow the devices’ processing speed to correct a battery defect. Apple then happily took its customers’ money when the customers, dissatisfied with their now-slower devices, purchased new and more expensive iPhones. Apple came clean only this month under public pressure, admitting its software updates slowed processor speed. Now Plaintiffs and Class Members must either purchase new phones for hundreds, if not thousands, of dollars or continue to struggle with their slowed devices.

Arguing that Apple is utilizing some sort of planned obsolescence is probably not the way to go, and anyone suing Apple should understand that Apple’s point was not to force anyone to upgrade. Yes, some people upgraded their devices as a result of Apple’s actions.

What’s really condemnable is that Apple decided to throttle the speed of iPhones without informing users of what may happen, and without giving them the option to decide whether they want in on it or not.