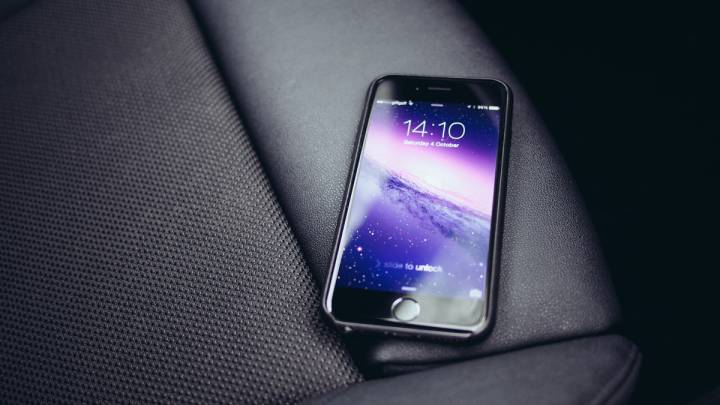 With upwards of 15 class-action lawsuits swirling overhead, Apple late last week dropped the price of its battery replacement program for out-of-warranty iPhone models from $79 to $29. The replacement program covers the iPhone 6 and later models and was initially slated to begin in late January. Now comes word via Axios that Apple’s new replacement program is starting today, effective immediately.

“We expected to need more time to be ready, but we are happy to offer our customers the lower pricing right away,” Apple explained in a statement. “Initial supplies of some replacement batteries may be limited.”

Apple of course has been widely criticized for throttling CPU performance on older iPhone models when the battery loses capacity past a certain threshold. Even though there’s a valid explanation underlying Apple’s behavior, the company’s lack of transparency on the matter is what really has many people furious. Indeed, Apple only came out and admitted that it hinders CPU performance after Geekbench founder John Poole did some independent testing and unearthed curious performance degradation on iPhone models with varying iterations of iOS.

Aside from Apple’s battery replacement program, Apple’s apology letter notes that an upcoming iOS update in 2018 will include “new features that give users more visibility into the health of their iPhone’s battery, so they can see for themselves if its condition is affecting performance.”