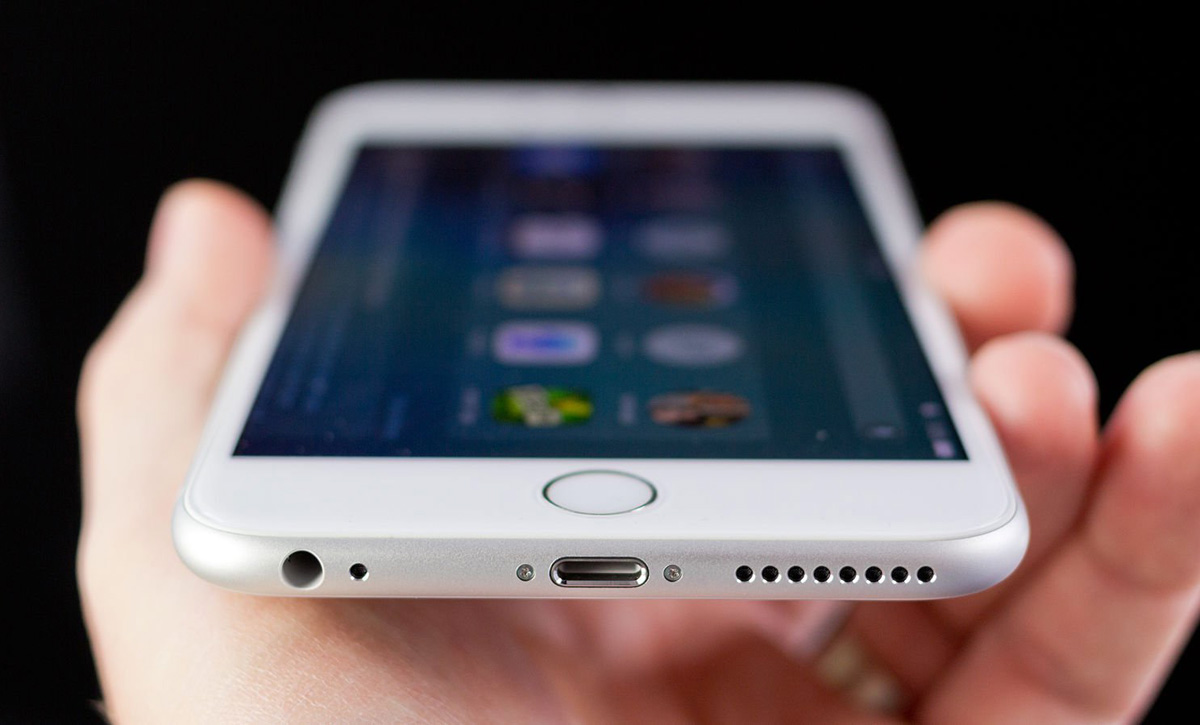 Remember when we said that the FBI’s war with Apple is about to go horribly wrong?

“If Apple succeeds in upgrading its security,” the report reads, “and experts say it almost surely will — the company would create a significant technical challenge for law enforcement agencies, even if the Obama administration wins its fight over access to data stored on an iPhone used by one of the killers in last year’s San Bernardino, Calif., rampage. If the F.B.I. wanted to get into a phone in the future, it would need a new way to do it. That would most likely prompt a new cycle of court fights and, yet again, more technical fixes by Apple.”

While details of the new security measures Apple is working on remain unknown, an individual familiar with the company’s plans told the Times that engineering work on the initiative began even before the San Bernardino terrorist shooting this past December.

As it stands now, the FBI wants Apple to write a completely new piece of software that would enable them to make unlimited passcode guesses on the San Bernardino shooter’s iPhone. Without Apple’s help, the iPhone in question would erase all of its data after 10 failed passcode entries.

It’s worth noting that Apple has no problem with handing over to the FBI information it already has stored on its servers, such as iCloud backups. What it refuses to do, however, is write brand new software, an action which Tim Cook previously articulated would set a dangerous precedent while also putting the private and personal information of hundreds of millions of iOS users at risk.

During an interview with ABC News yesterday, Cook went so far as to say that the FBI wants Apple to create the “software equivalent of cancer.”

“This case is not about one phone, this case is about future,” Cook explained. “What is at stake here is ‘can the government compel Apple to write software that we believe would make hundreds of millions of customers vulnerable around the world, including the U.S.?’ … We think it’s bad news to write, we would never write it, we have never written it. And that is what is at stake here.”

You can now watch the interview in its entirety right here.

With a U.S. Magistrate Judge having recently ordered Apple to create new iOS software for the FBI, Apple has until Friday to file a formal refusal with the court. Incidentally, a recent poll from the Pew Research Center found that 51% of Americans side with the FBI and believe Apple should comply with its demands.