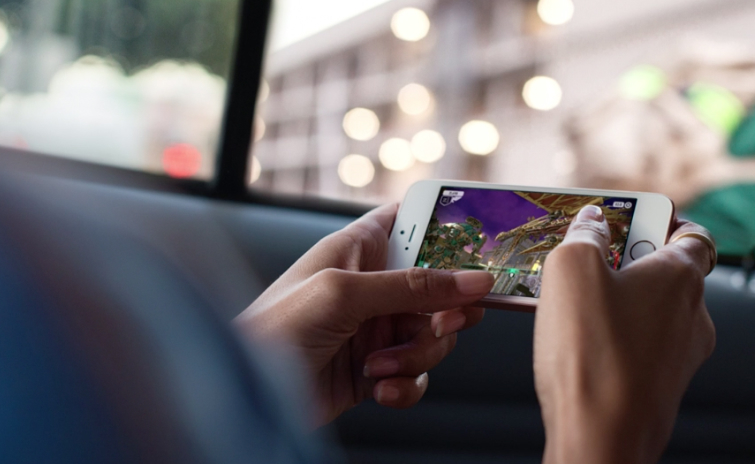 My biggest complaint about the iPhone 6s is its battery life. I honestly wouldn’t mind if Apple built a thicker iPhone if it meant having a larger battery. However, people who are interested in an iPhone with stronger battery life might now have an option: The iPhone SE. In his review of the iPhone SE, The Wall Street Journal’s Geoffrey Fowler writes that the device’s battery life is far and away one of its best selling points.

“Unlike many other recent Apple products, the iPhone SE’s is a significant improvement over its predecessors’,” Fowler writes. “In my lab stress test, which cycles through websites with uniform screen brightness, the SE lasted 10 hours—more than two hours longer than both the iPhone 6s and iPhone 5s, and nearly three hours longer than the Galaxy S7.”

This is very impressive, although he notes that it does come with a trade off in the form of a smaller display than the iPhone 6s. However, if you’re someone who doesn’t watch a lot of videos on your phone and who doesn’t mind pecking away at a more cramped keyboard, then the iPhone SE sounds like a steal at $400.