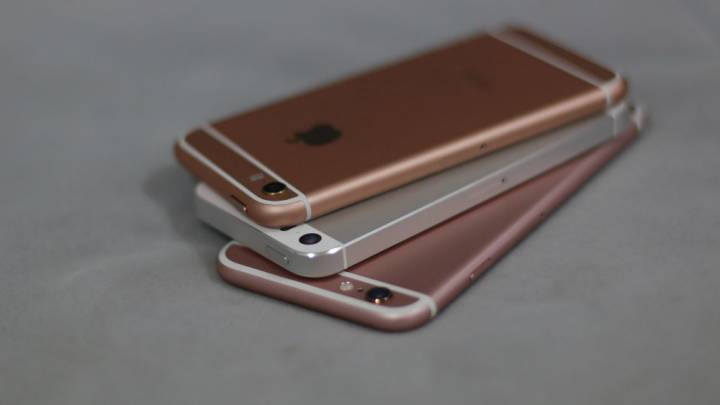 Apple will unveil a new iPhone in a few days, making it the first time in a long tim the company releases a new phone this early in the year. The handset dubbed the iPhone SE will be a 4-inch device intended to satisfy the needs of iPhone buyers who don’t want 4.7-inch or 5.5-inch models, and would rather purchase a smaller handset that has similar features to the iPhone 6s.

A new report from a source who’s been very accurate with previous iPhone leaks indicates that the iPhone SE won’t be a mid-range phone. Instead, the device will be comparable to the iPhone 6s, but it will look almost exactly like the iPhone 5s from 2013.

According to 9to5Mac, the iPhone SE will be “almost exactly the same” as the iPhone 5s when it comes to design. That means the video of a purported iPhone SE in the wild in China sporting the iPhone 6s’ design, is not genuine.

9to5Mac says the phone will have a “boxier” rather than curved design, complete with circular volume buttons, a power button on the top, and a headphone jack, speaker and microphone arrangement on the bottom. The edges will be “very slightly” curved, but this detail can easily go unnoticed.

One more noticeable change concerns the shiny aspect of the metal on the iPhone 5s. The iPhone SE will be less shiny, and therefore less prone to scratching. The smartphone should fit any protective case made for iPhone 5s with ease, the report says.

The good news is that the iPhone SE will be a powerhouse smartphone, comparable in every way to the iPhone 6s. The phone is expected to exactly the same hardware as found on the iPhone 6s, including an A9 processor, M9 chip (always-on Hey Siri), NFC support (Apple Pay), 12-megapixel rear camera with 4K video recording and Live Photos, 16GB / 64GB storage configuration, and upgrades to cellular and Wi-Fi components.

What’s not included in the package is 3D Touch support, which requires dedicated screen sensors and haptic feedback components.

The phone should have a starting price of $450, effectively replacing the aging iPhone 5s, and will come in the same colors as the iPhone 6s, including Rose Gold.