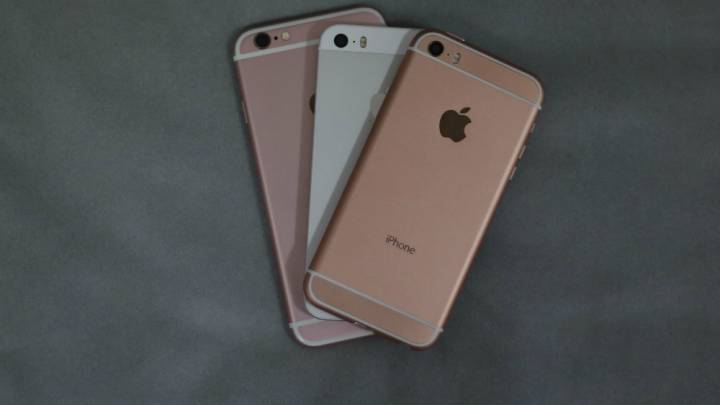 The iPhone SE looks like a more exciting handset than we’d initially believed. Rather than being a minimal iPhone 5s upgrade, the new 4-inch handset appears to be more similar to the iPhone 6s series when it comes to internal components. Thus, buyers looking for a high-end iPhone experience in a more compact form would not miss out on most of the features available in Apple’s latest iPhones.

A new report indicates that Apple might be shooting iPhone SE commercials in New York City that focus on the camera experience of the 4-inch device. Specifically, the ads will tout the 4K recording features of the smartphone.

The news comes from AppleInsider, though the site wasn’t able to verify it. It’s not known whether the ad will be completed by next week’s keynote, but Apple apparently had employees filming in New York as recently as last week. The rumor says the ad would feature a scene comprised of 4K footage recorded entirely on the iPhone SE.

While recent reports specified that the iPhone SE would employ the same A9 chip found inside the 2015 iPhones, it wasn’t clear whether the camera of the smaller iPhone would be on par with the iPhone 6s’s. However, if 4K recording is in the picture, then it’s likely that Apple wants the iPhone SE to offer a first-rate camera experience.

The iPhone SE event is scheduled for Monday, March 21st, with the phone expected to go on sale in various markets shortly after that. 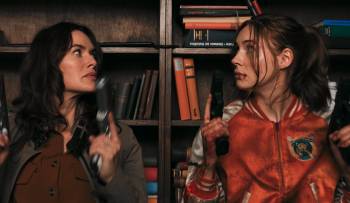