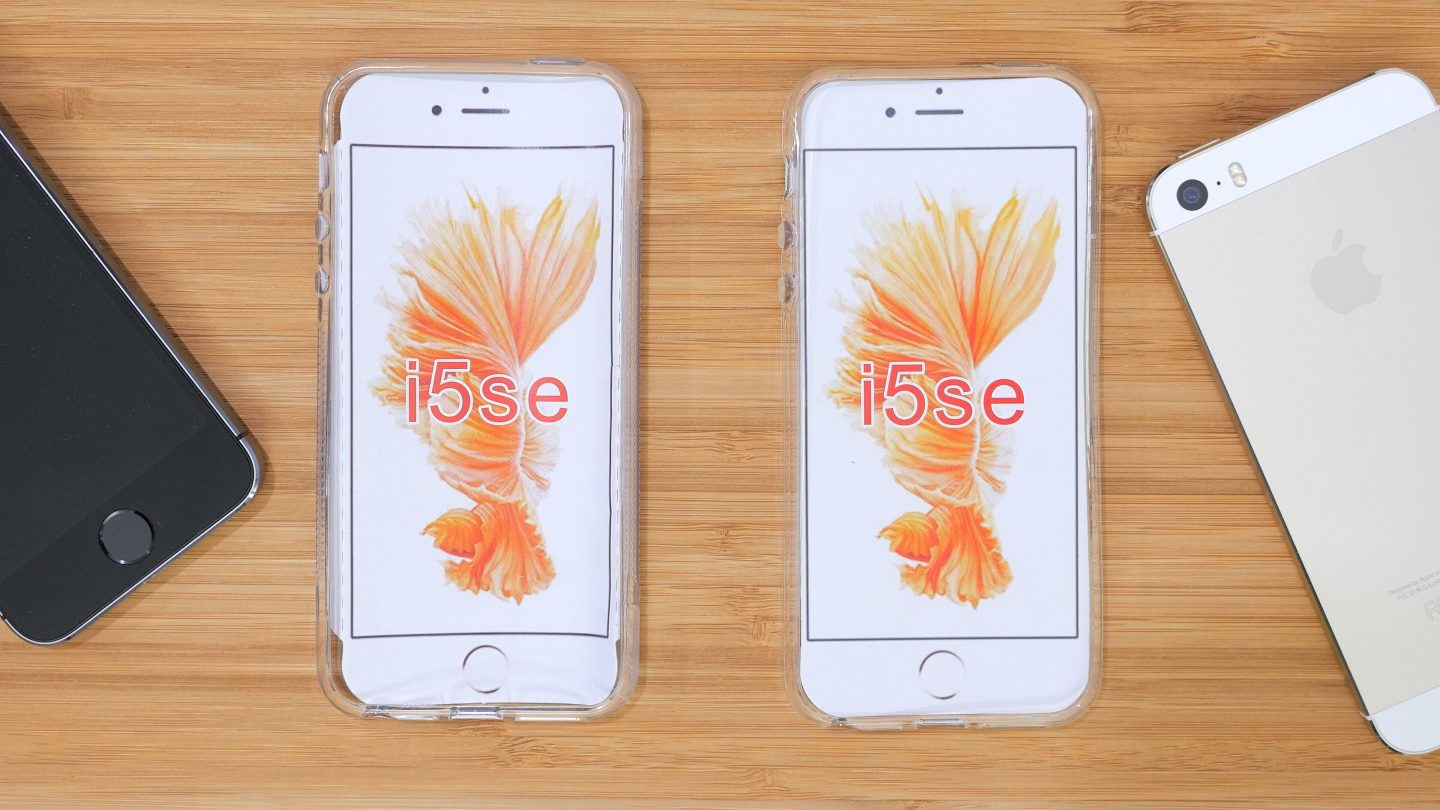 We’re just days away from another iPhone announcement, but despite the fact that it might be the least revolutionary of any iPhone to date, we still aren’t sure exactly what it looks like. Everything up to this point has suggested that the iPhone SE will basically be a clone of the iPhone 5s, but a few cases seem to indicate otherwise.

This week, MacRumors managed to get its hands on a few inexpensive TPU cases built for the upcoming iPhone SE. Although the cases did fit on an iPhone 5s, there were a few interesting discrepancies highlighting minor design changes.

After closely examining the iPhone SE case holding an iPhone 5s, MacRumors noticed an air gap around the edges and determined that the phone meant to inhabit the case would either be slightly thinner or have rounded edges. The volume buttons and the mute switch are also slightly out of place.

As with all of the iPhone SE leaks, this one comes with a caveat: inconsistent leaks mean that the final design will likely remain unknown until Apple takes the stage and shows us the phone next week. We’re all but certain that the iPhone SE will be an evolution of the iPhone 5s, but we’ll have to wait until Monday to know for sure.

In the meantime, here’s a video of the cases from MacRumors: