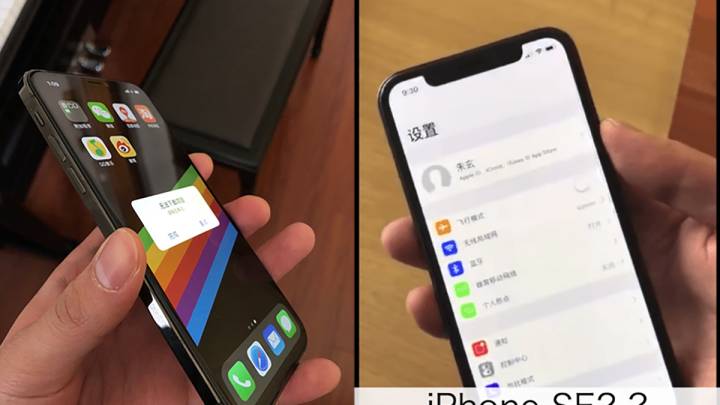 Countless iPhone rumors are debunked every year in the lead-up to a new release cycle, but some refuse to die, no matter how little evidence there is to support them. This year’s unkillable rumor involves a follow-up to the iPhone SE. Some reports claim that Apple will launch a cheaper iPhone model in the coming months with a similar design to that of the iPhone X, while others suggest that the iPhone SE 2 doesn’t even exist.

A new report from Tekz24 this week belongs to the former category, as the publication claims that the iPhone SE 2 is indeed in production and will be exclusively assembled in India. Tekz24’s sources say that the phone was scheduled to launch sooner, but that “government policies and other restrictions” forced Apple to delay its release.

Apple first began manufacturing iPhone SE units in India last year in an effort to expand its global reach. India, much like China, has been on Apple’s list of potential growth areas for years, and while the India plant only accounts for a fraction of iPhone SE units, building the iPhone SE 2 exclusively in India would be a major shift.

In terms of specifications, Tekz24 believes that the iPhone SE 2 will come equipped with a 4 to 4.2-inch display, 2GB of RAM, 32/128GB of internal storage, 1700mAh battery, A10 quad-core processor and the latest version of iOS. The publication also expects Apple to price the SE 2 at around $400 (the iPhone SE starts at $349).

As with virtually every report regarding the iPhone SE 2 to date, you should take everything here with a grain of salt. But as prices of flagship devices continue to skyrocket, it would make sense for Apple to release an affordable option for customers who want the new tech but can’t shell out over $1,000 every two years.