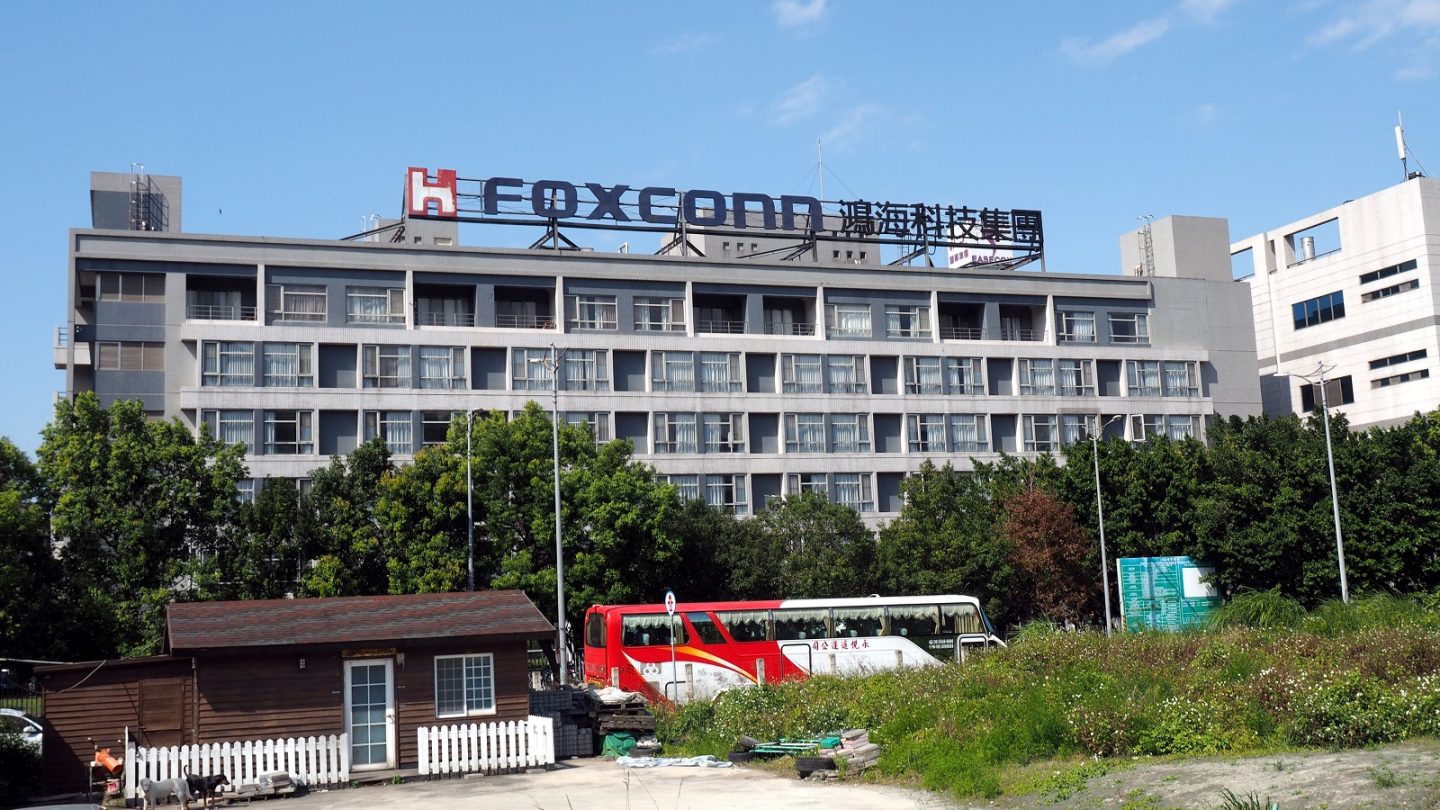 When the coronavirus outbreak struck China in late 2019, one of the first steps that the country took was to keep its citizens out of places where they might be more likely to catch or spread the virus. Stop and think for even an instant about just how much of what you own was either manufactured in China or contains parts that were manufactured in China and you can begin to understand the impact of countless factories shutting down for days or weeks at a time. Unsurprisingly, Apple’s iPhone was one of many products affected by the shutdown.

As we’ve reported on multiple occasions over the past few weeks, iPhone production slowed significantly, leading to constrained supplies and lower sales around the world, but now that the situation appears to be stabilizing in China, Hon Hai Precision Industry (aka Foxconn) is reporting that not only has production finally resumed at its factories in mainland China, but that the factories have “exceeded expectations” (via South China Morning Post).

After Foxconn’s factories were subjected to quarantines in February, the company suffered its worst monthly revenue drop in more than five years. Foxconn is the main assembler of iPhones, which is one of the reasons that Apple was forced to tell investors that its March quarter would be a disappointing one. There was no clearer sign of this than when it was reported that Apple sold fewer than 500,000 iPhones in China in February.

The good news is that production is ramping up faster than expected, and speaking with reporters this week, Foxconn founder Terry Gou Tai-ming said that supplies to its facilities in China and Vietnam had returned to normal. And yet it was not all good news, as the founder warned that it may take much longer for the market to stabilize with the viral outbreak continuing to spread throughout the world. He was particularly concerned about the US:

In the United States, what we are worried about is the market. If production was resumed quickly but consumers stop spending … that would be key to the economic recovery.

Gou also said that he is concerned about the supply chain in Japan and South Korea, where the outbreak has yet to be contained as effectively as it has in China. He also spoke about the rising price of RAM and supply issues with display panels, but didn’t elaborate as to how this relates to the coronavirus outbreak.

Needless to say, even if factories in China begin to operate at full strength once again, it’s going to be months before the world economy returns to normal as virtually every country on Earth contends with the spread of COVID-19. Until that time, sales of non-essential items, like a new smartphone, will continue to suffer.