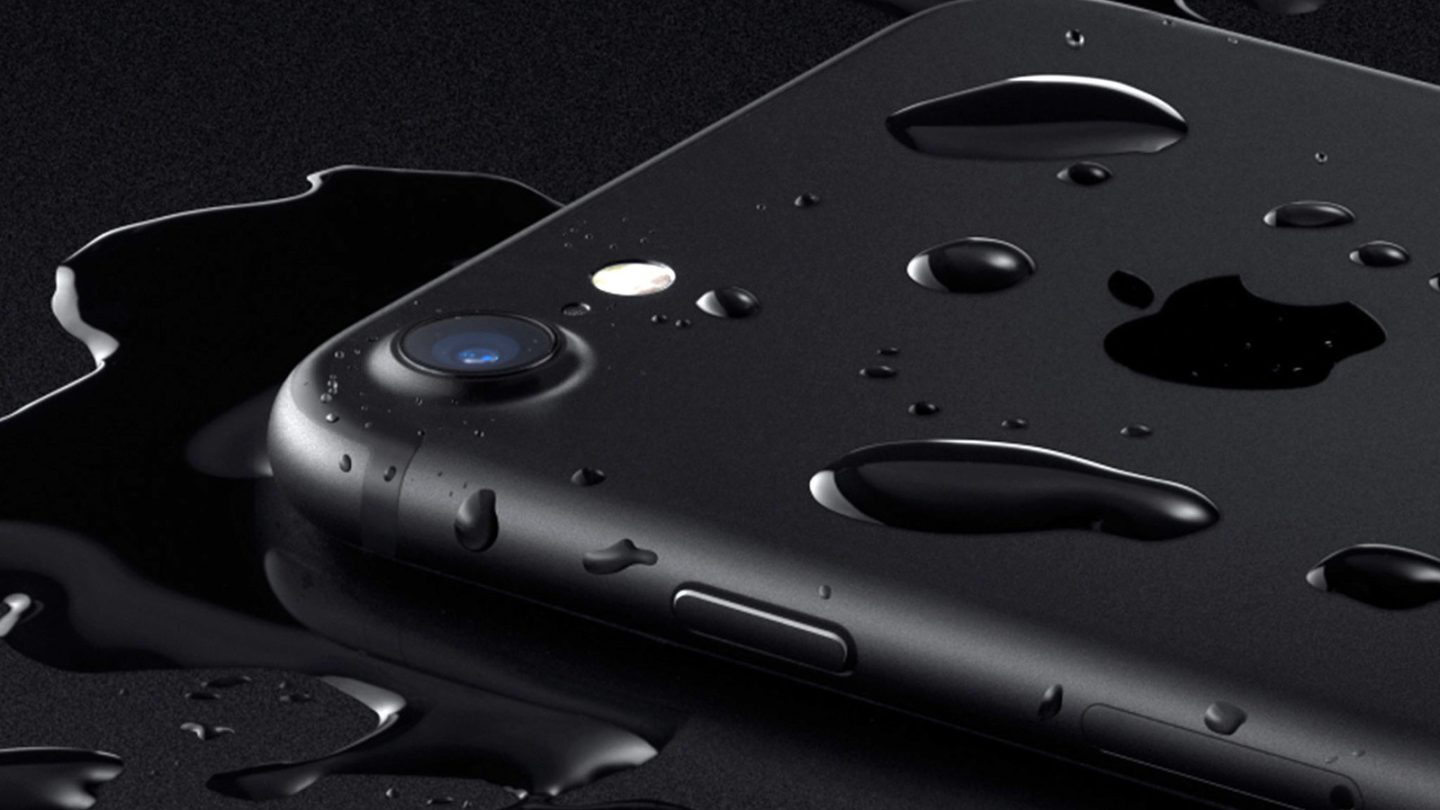 FCC chairman Ajit Pai has taken time off from ruining the internet to pick a very particular battle with Apple. He wants the phone maker to activate the FM radio that lies dormant inside iPhones, all in the name of public safety.

“I hope [Apple] will reconsider its position, given the devastation wrought by Hurricanes Harvey, Irma, and Maria,” Pai said in a statement today. The chairman frames it as a matter of public safety: When cell networks inevitably go down during a natural disaster — regardless of precautions taken by networks — FM radio is a good fallback for distributing public information.

Most every smartphone sold in the US has an FM radio chip inside. It’s cheap for the chip-makers to install, and consumers in other countries see FM radio as a staple of smartphones. Networks in the US have long resisted putting radios in smartphones, as they view listening to radio as a competitor to paying money to the network for streaming music over data.

In recent years, the position has softened, and all four major carriers now allow smartphones with FM radios to be sold. You can use the FM radio inside Android devices from Samsung, LG, HTC, and anyone else worth mentioning. But Apple is still a holdout, even though the chipsets inside iPhones contain an FM radio. Apple’s software simply prevents it from being activated or used.

Pai’s statement today specifically calls out Apple as the roadblock to making FM radios ubiquitous. He also implies that regulation might follow to force Apple’s hand, if it doesn’t comply voluntarily. “You could make a case for activating [FM] chips on public safety grounds alone,” Pai writes, which sounds an awful lot like “turn on the FM radio or we’ll make a rule forcing you to.”