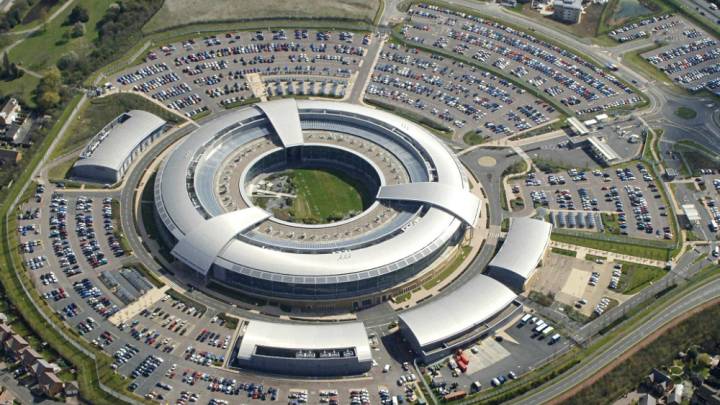 Apple’s fight with the FBI is one of the most important stories in tech today, as its outcome will have major implications for consumer privacy and safety. But while the FBI is essentially asking Apple to build a backdoor into iOS to unlock the iPhone 5c used by one of the San Bernardino shooters, other spy agencies are claiming they’re actually in favor of strong encryption.

The NSA is one of them and it has repeatedly claimed that strong encryption is required in today’s tech landscape. And now British spy agency GCHQ has chimed in to say that it also supports strong encryption on the web.

Many Snowden leaks revealed that both the NSA and GCHQ had conducted sophisticated mass surveillance campaigns. However, even though it’s the agency’s job to conduct surveillance all across the web, it also sees the need to maintain encryption as a way to ensure safety online.

Speaking at MIT on Monday, GCHQ chief Robert Hannigan argued in favor of encryption, saying that the intelligence agencies in U.K. and elsewhere need to have a “new relationship” with the most important companies in tech.

“I am not in favour of banning encryption. Nor am I asking for mandatory backdoors,” Hannigan said, according to The Telegraph.

“I am puzzled by the caricatures in the current debate, where almost every attempt to tackle the misuse of encryption by criminals and terrorists is seen as a ‘backdoor’.

“It is an over-used metaphor, or at least mis-applied in many cases, and I think it illustrates the confusion of the ethical debate in what is a highly-charged and technically complex area.”

At the same time, he added that there’s an “urgency which needs to be met,” which is why a new relationship with the tech sector is needed. He did not explain how the GCHQ plans on fighting terrorism and support encryption at the same time, but he said that threats to society have to be dealt with.

“Of course some people will find new places to hide unlawful activities, and new channels of communication, but our agencies were created to tackle those hiding places,” he said. “What we need to avoid is effort diverted on all sides in tension between Governments and the world’s major providers.”

The change in tone for Hannigan is more than obvious. In 2014, he accused tech companies of being the “command and control networks of choice” for terrorists, saying they were “in denial” of the problem.

The U.K. government was criticized for looking to ban encryption or include backdoors in connected devices with the help of a new Investigatory Powers bill, but the final version of the bill doesn’t include such provisions.