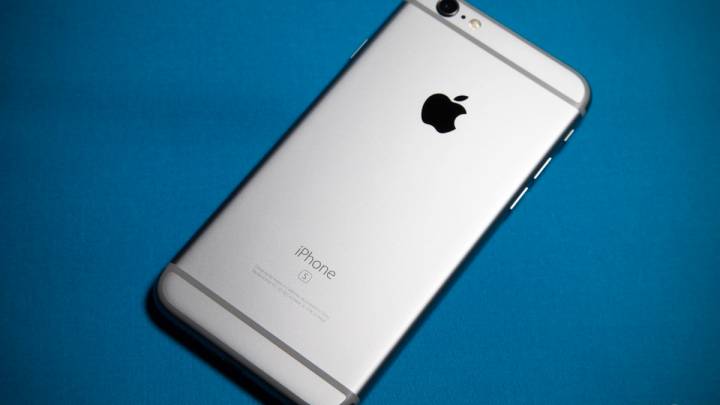 Whether or not Apple beats the increasingly outlandish earnings estimates in any given quarter, no one is ever all that surprised. The iPhone is one of the best selling electronic devices on the planet, and with a premium price, the phone is enough to keep Apple swimming in profits even when other products fail to meet the same lofty expectations.

But before you complain about the iPhone’s price, remember that other countries have it far worse.

READ MORE: This iPhone 7 concept looks like something Apple may really release

After exploring the online Apple stores of every country, CNNMoney has determined how much you would pay in U.S. dollars for an iPhone 6s all over the world. Prices range from $636.18 all the way up to $1,029.41, with the U.S. falling on the lower end of the spectrum.

Five countries with the most expensive iPhone 6s prices:

Although the price of a new iPhone 6s is the same that the price of the iPhone 6 was at launch in the United States, there have been some interesting fluctuations in other parts of the world.

For example, Brazil came in as the most expensive country to buy an iPhone in last year, but Turkey has since taken the top spot. And if CNNMoney’s list can be reliably compared to last year’s chart from WebpageFX, it appears that Russia has gotten a huge break on the iPhone 6s.