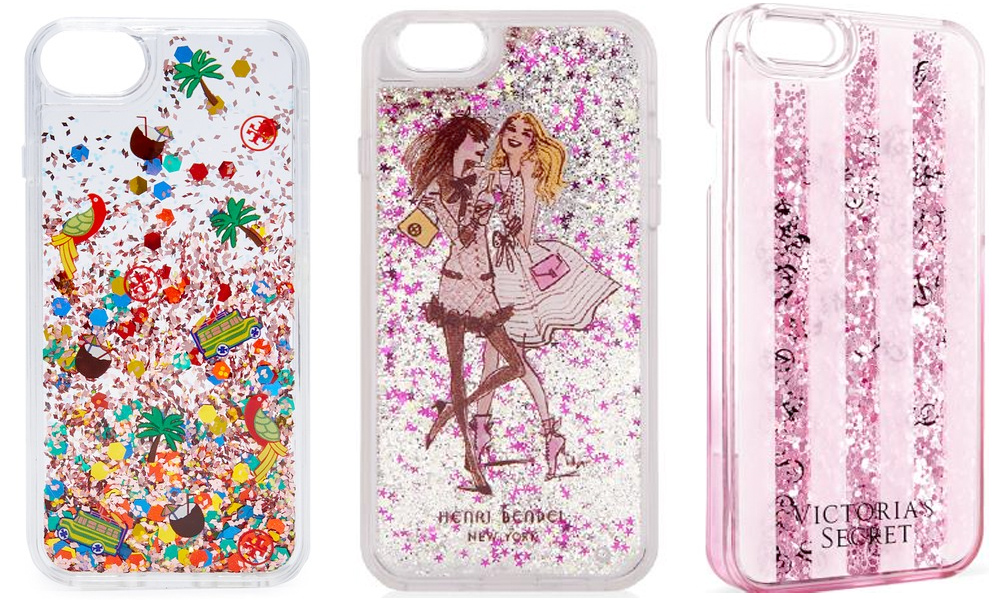 There’s a price to pay for being fashionable, and dozens of iPhone owners learned that the hard way after their protective cases gave them chemical burns. The US Consumer Product Safety Commission has forced a recall of the cases, which were manufactured by a company called MixBin Electronics, based out of China.

The iPhone cases, which feature a double-walled plastic that houses loose glitter suspended in a liquid substance, were sold at a number of clothing stores including Nordstrom Rack, Tory Burch, and Victoria’s Secret. They came in a variety of styles, from plain glitter to various graphic designs including at least two which featured large Victoria’s Secret logos. The cases were available in those stores in the US, Canada, and Mexico, and were also sold online via GetMixBin.com and Amazon, and were compatible with the iPhone 6, 6s, and 7.

“The cases are being recalled due to the risk of skin irritation, blisters or burns if the liquid contained in the phone case leaks and comes into contact with the skin due to breakage or cracking of the case,” the company says in its recall notice. MixBin is offering full refunds to anyone who purchased one of the defective cases.

According to the US consumer product group, two dozen users have reported either skin irritation or chemical burns resulting from the case cracking and leaking the liquid onto their skin. One report in particular details burns and swelling to a consumer’s upper body, hands, face, neck, and leg. If you happen to have one of them, you can register for the recall on the company’s website.