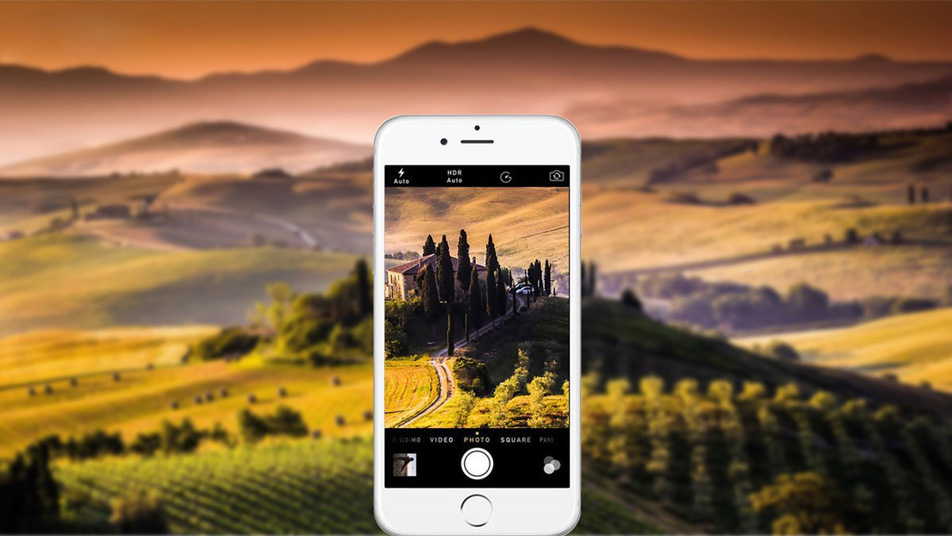 Apple made a big deal out of the new cameras on the iPhone 7 and 7 Plus, and for good reason. They’re some of the best cameras ever put on a phone, as you’d expect, and in the right hands (with the right lighting!) they produce DSLR-level results.

But along with the new camera hardware, Apple also made a bunch of changes to the software in iOS 10, and you don’t need a brand-new iPhone to make use of the best change.

Most photographers are evangelical about shooting in a RAW format. In case you’re unfamiliar with the details of image compression, here’s a primer: JPG and PNG, the most common image formats on the web, are compressed formats. Rather than taking the data from your camera sensor and turning it straight into 1s and 0s, it goes through an algorithm first that takes out details that your eye won’t see.

For the most part, it’s a fantastic invention. Image compression shrinks digital image files down to a workable size. But it also kills data from the photograph that might be useful later, if you want to edit your images.

That’s where RAW comes in. RAW formats are exactly what they sound like — the direct, unedited data from your camera’s sensor. The files sizes are much larger: depending on the image, anything from 7-15MP on an iPhone. But the tradeoff is much better image quality if you want to tweak your photo later on. Petapixel has a good demonstration of the extreme differences.

In iOS 10, Apple added the ability to shoot RAW photos. It’s not enabled natively in the camera app, but with a third-party app, you’re good to go. You’ll need an iPhone 7 or 7 Plus, 6S or 6S Plus, or SE. (Technically, the 9.7-inch iPad Pro is capable, but I want to discourage tablet photography where possible.)

The best third-party app for handling RAW images right now is Adobe Lightroom. Adobe has long been the biggest name in photo editing, and the Lightroom app for iOS does a great job as a basic camera app with a ton of editing capabilities afterwards. If you have a subscription to Adobe Creative Cloud, it also allows for easy syncing to the desktop version of Lightroom, where you can edit those RAW files to your heart’s content.

If you don’t want to subscribe to Adobe, ProCamera is a good option to shoot and edit RAWs right on your iPhone. For $7, it’s a small investment to make if you want to take phone photography seriously.