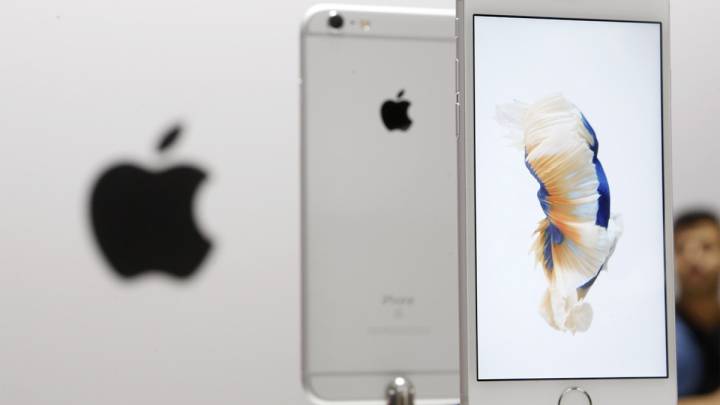 In the grand scheme of things, Apple’s iPhone and iPad device lineup is remarkably stable. No computer is free of all bugs and no computer ever will be completely free of issues, but iOS has become quite stable in recent years — which is much appreciated, since things were a bit rocky for a while there.

Of course, iOS 9’s overall stability doesn’t make it any less annoying when a troublesome bug does rear its ugly head, and such is the case with a new one that’s causing iPhone 6s and iPhone 6s Plus handsets to suddenly die without any warning. Thankfully though, it looks like there’s a quick fix.

As CNET reports, Apple has acknowledged a peculiar issue that can make it seem like an iPhone 6s or iPhone 6s Plus suddenly dies, when if fact the explanation is much simpler: The phones are running out of battery life.

So what’s all the fuss about, then? Because of a bug in Apple’s iOS software, some phones’ battery life indicators seem to be getting stuck. So, for example, your phone might show that you have a 35% charge remaining and then, all of a sudden, the phone will die because in reality it has run out of juice.

Apple is working on a fix for the issue but in the meantime, a page on the company’s support site offers a simple solution that should resolve the issue for most phones. In fact, it’s so simple that there’s only one step: “Go to Settings > General > Date & Time and make sure that Set Automatically is turned on.”

This setting should be enabled by default but some people disable it for whatever reason. If you’re one of those people, simply re-enable it — for now, at least — and your battery life indicator shouldn’t get stuck anymore.

The issue appears to be resolved in iOS 9.3, which is currently available to developers and public beta testers, and should be released to the general public soon. If you’d like to install it immediately without a developer account or a public beta account, this post will tell you how.