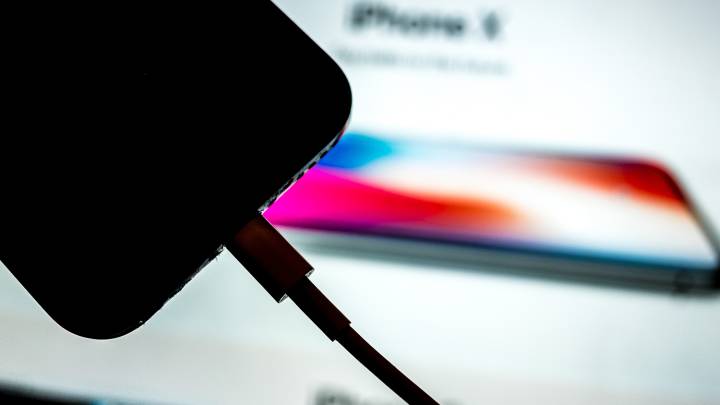 I can think of only a few scenarios where it’s appropriate to bite objects that aren’t food in public. It’s okay to do it if you’re a toddler who happens to be teething or is curious about what some toy tastes like, or perhaps you’re a gold miner inspecting your newfound fortune. But neither example includes biting into an iPhone battery to verify it’s authentic.

Only idiots do that. And when they do, there’s always a theoretical chance that the battery will explode. Luckily, there’s a video of such a case from China that resulted in the battery going up in flames. Thankfully, nobody was hurt.

Per Chinese-language site Sina Tech, a man bit an iPhone battery in a computer parts shop in an attempt to verify that it was actually a battery. The battery passed the test with flying colors, apparently, because it quickly exploded in the man’s face.

The video below shows the entire incident as it happened. It only takes a few seconds for the battery to explode, which proves that biting a battery is never a good idea. I can’t help but wonder what that person was thinking. Somehow, biting on a battery was justified, in his mind. He must have performed similar taste tests before.

There’s an iPhone battery craze happening right now, and it’s all Apple’s fault. The company confirmed it is slowing down iPhones with old batteries, a practice it won’t give up in the foreseeable future. The iPhone maker, however, offers cheaper iPhone battery replacements than before, even for devices with batteries that have not aged to the point where they’d trigger slowdowns.

With that in mind, you should probably have your battery swapped at an Apple store or an authorized reseller, rather than having your battery serviced in an unauthorized repair shop and wondering whether you’re getting an authentic iPhone part. That way, you won’t have to bite it to see if it’s the real deal.

Yes, the previous remark was just a joke, but I feel I have to make it clear that I’m kidding as long as there are people out there who think biting into objects that can burst into flames is acceptable. While you’re at it, let’s not bite into Tide detergent capsules either. They won’t explode, but it’s still dangerous behavior.